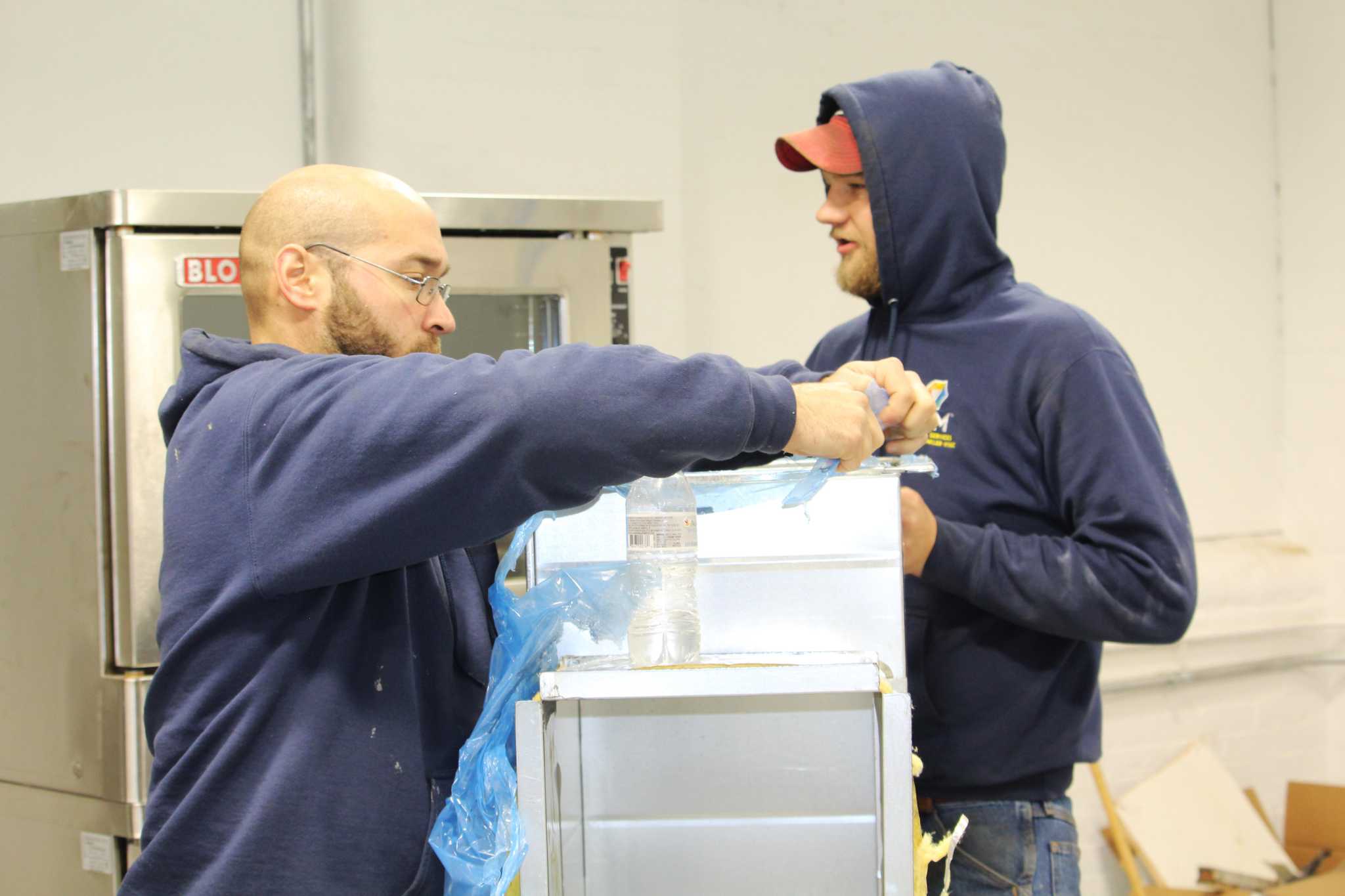 With a grant of $ 2.5 million, the old factory will become a space for small businesses in Middletown

The money will clean up and modernize the RM Keating Historic Business Park at 180 Johnson Street to support more start-ups interested in locating there.

It was once home to typewriter company Remington Rand and bicycle maker Keating Wheel Co. Originally built between 1896 and 1897, the factory also housed an automobile manufacturer and, later, during the Cold War, a missile parts manufacturer.

Six tenants will soon move into the building, said economic and community development director Joseph Samolis. The grant will cover structural components, such as plumbing, electrical, HVAC, elevators and stairwells.

Samolis estimates that six more spaces could be built on the lower level of the building with public funds.

Leases for the new tenants have either been approved or will be reviewed by council members, Samolis said. They include a weightlifting club, a marketing company, and a barbecue restaurant.

Spoke & Spy will be moving from its current location in the facility to a larger area, and Forest City Brewing plans to expand into the cider area. A multitude of nascent businesses have “thrived” in the facility and growth is encouraged, officials said.

The second phase of the project is underway, according to Mayor Ben Florsheim.

â€œNow that we’ve started some successful businesses here, we need to make sure we keep the work going, finish the building, work on all those empty spaces and get more private sector investment, more people out the door. , and continue to develop that, â€he said.

In August, U.S. Representative Rosa DeLauro, Connecticut, visited the facility to announce $ 1 million in federal funding for the revitalization of the property.

“This year we have twice as much to be excited about,” said the mayor. â€œThe real beauty of this project is that every dollar we spend at the city level, state level and federal level – all of these public dollars – is going to be reinvested in the future,â€ Florsheim said.

When the project is completed, the mayor said, these investments will pay dividends to taxpayers by enabling more such developments.

These grants are very competitive, she added. â€œThere were many other meritorious projects which were defended. This one won because it’s revitalizing.

He also rose to the top of grant considerations because the incubator building focuses on fairness, the lieutenant governor said.

His colleague, State Representative Quentin Phipps, D-Middletown, has made the project a priority in the House, Lesser said.

â€œIt really took a whole village to be able to celebrate this day,â€ said Phipps. â€œTwo and a half million dollars is a lot of money. It’s about cleaning up the environment, it’s about increasing space so you have more jobs, it’s about manufacturing, it’s – to be frank – really good beer. . “

Common Council majority leader Gene Nocera is happy that the Keating building has such potential.

â€œI can’t help but think that the initiatives surrounding this project make it all the more important. Our community is invested in our people, our students, our seniors, diversity and our university. It’s just another piece of this big, big puzzle that makes me so proud, â€he said.

Local officials are ready to take the “first leap of faith” in the visions of the entrepreneurs who occupy the building, added the majority leader.