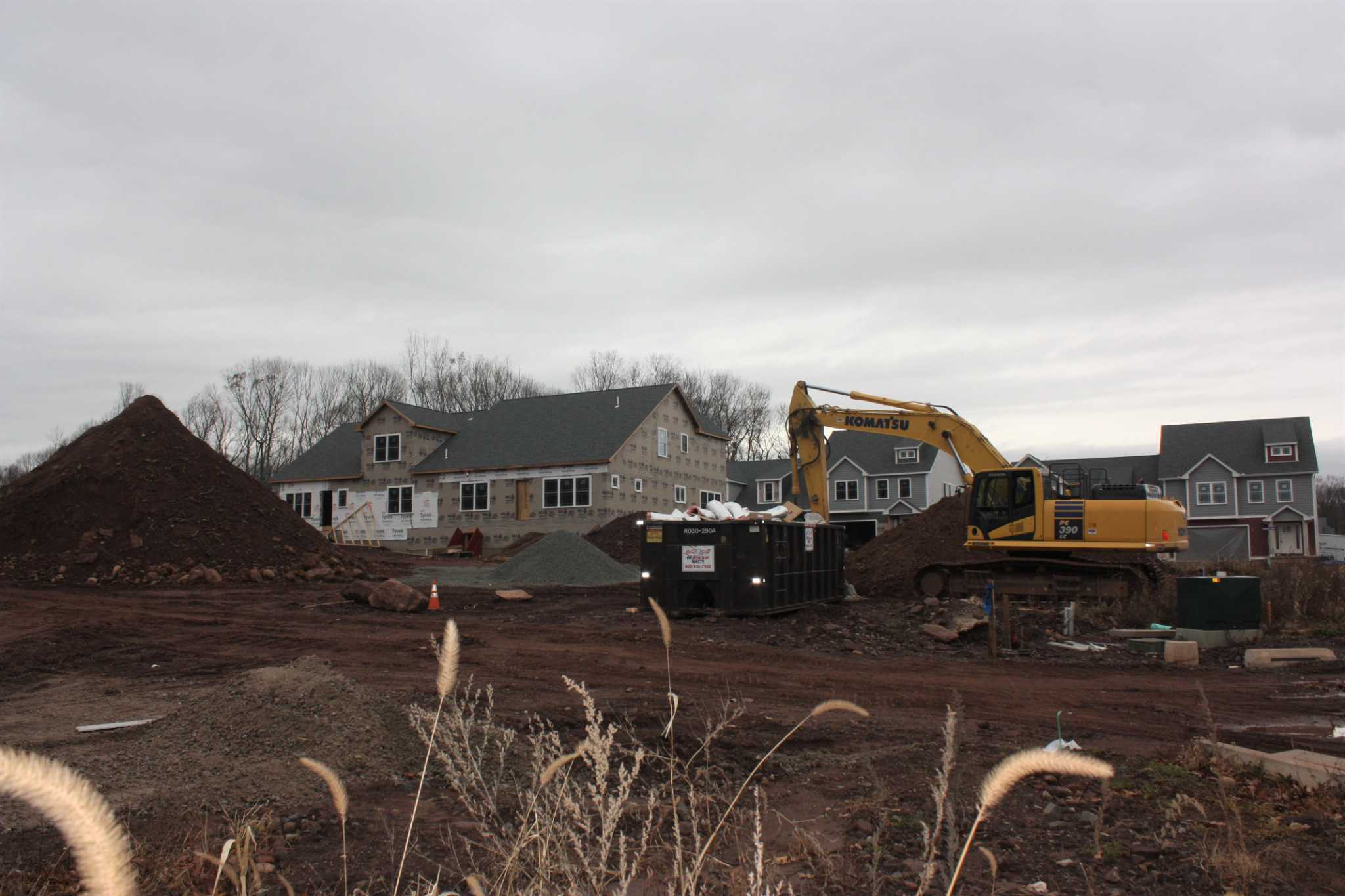 Why more people are buying condos in Connecticut

Demand for condominiums, especially new developments, has increased in Connecticut at a time when the rate of multi-family home construction has plummeted, industry professionals have said.

Much of that demand has come from homeowners who have downsized to take advantage of the booming housing market, real estate agents said.

In November, dwellings with five or more units accounted for just over 37% of new housing starts. In 2020, it was over 55% and in 2019 it was 59%, according to permit data compiled by the State Department of Community Economic Development.

â€œI think it can be attributed to a whole host of different things,â€ said Jim Perras, general manager of the Home Builders and Remodelers Association of Connecticut. â€œCertainly, just because of the volume, supply chain issues are felt more acutely by our multi-family builders and certainly, the increasing cost of land and the availability of land for multi-family development are both becoming more and more. Dear. “

The state is facing a housing shortage. After the 2008 recession, builders built fewer homes than in previous years and Connecticut recovered from the economic crisis more slowly than other states, Perras said.

The state lacks about 87,000 affordable housing units for very low-income renters, according to the National Low Income Housing Coalition.

Condo prices in Connecticut have generally followed an upward trend since January 2020, when the median price was $ 165,000. In September, the median stood at $ 201,750, according to data from SmartMLS.

It’s a story that reflects, and is in many ways tied to, the single-family housing market that drove up prices for homes that remained on the market a few days earlier in the year. Demand for housing in all areas has been high in Connecticut for months, said Tammy Felenstein, president-elect of the Connecticut Association of Realtors.

Many Connecticut residents have chosen to take advantage of inflated house prices and downsize sooner than expected. They are often interested in the flexibility offered by a condominium lifestyle, realtors said.

And some former Connecticut residents who have left the state have decided to return by purchasing a condo for a second home, agents said. Not needing to maintain the grounds has been a draw for those who frequently travel between locations, said Bonnie Sztam, another agent at Sotheby’s.

Kirby and Sztam are working to sell a townhouse complex at 42 Forest St. in New Canaan in the $ 2 million range. Townhouses have been popular, and much of that appeal is due to the fact that they are newly built, agents said.

Most of the people who came to view the townhouses were looking for a second home or downsizing, Sztam said.

Millennials who want to own their homes at a lower price and those looking for a second home are also seeing increased interest in condominiums, said Joel Grossman, Calcagni Real Estate’s new director of business development.

Grossman’s company is working on a 13-row townhouse complex in New Haven slated for completion in January. And they’re in the final stages of two more in the area – a 60 unit in Orange and a 149 unit in North Haven. North Haven units are not expected to be completed until 2024, but Orange units will likely be completed by the end of next year.

All New Haven units are sold, as are all but one Orange unit, Grossman said. Calcagni resorts are priced below those of New Canaan luxury spaces, between around $ 200,000 and $ 350,000.


The units have been popular and millennials have flocked to the Pierpont Hill development in North Haven because there is no age limit. Some condominium complexes are only accessible to people aged 55 and over, he said.

â€œA lot of your millennial buyers who will come in, they’re not interested in all of the upkeep,â€ Grossman added. “They still want to be able to travel, they just want to pick up and go, they don’t have to worry about the whole exterior and yard maintenance.”

It is often more difficult to build multi-family dwellings in Connecticut because of restrictive zoning ordinances, Grossman said.

The problem has been at the center of the last legislative session, and although lawmakers have passed some measures such as eliminating minimum parking requirements, Connecticut has not had enough time to see the effects of these laws, Perras said.

Cities across the state are also working on affordable housing plans.

And Grossman said condominium developments with more units are more affordable for the builder and the consumer, as the cost of construction can be split between homes.

â€œYou just get this higher density,â€ he said. â€œYou might be able to spread the cost of utilities and everything else between the units. “

Perras said he expects to see more multi-unit development as supply chain issues are addressed and the cost of building materials declines.

2021-12-11
Previous Post: It’s not Hogwarts, but this Harry Potter actor’s real estate portfolio could be just as big
Next Post: Front & Center: Co-owner of Kiemle Hagood, Chairman of the Board, Tom Quigley, building community through commercial real estate