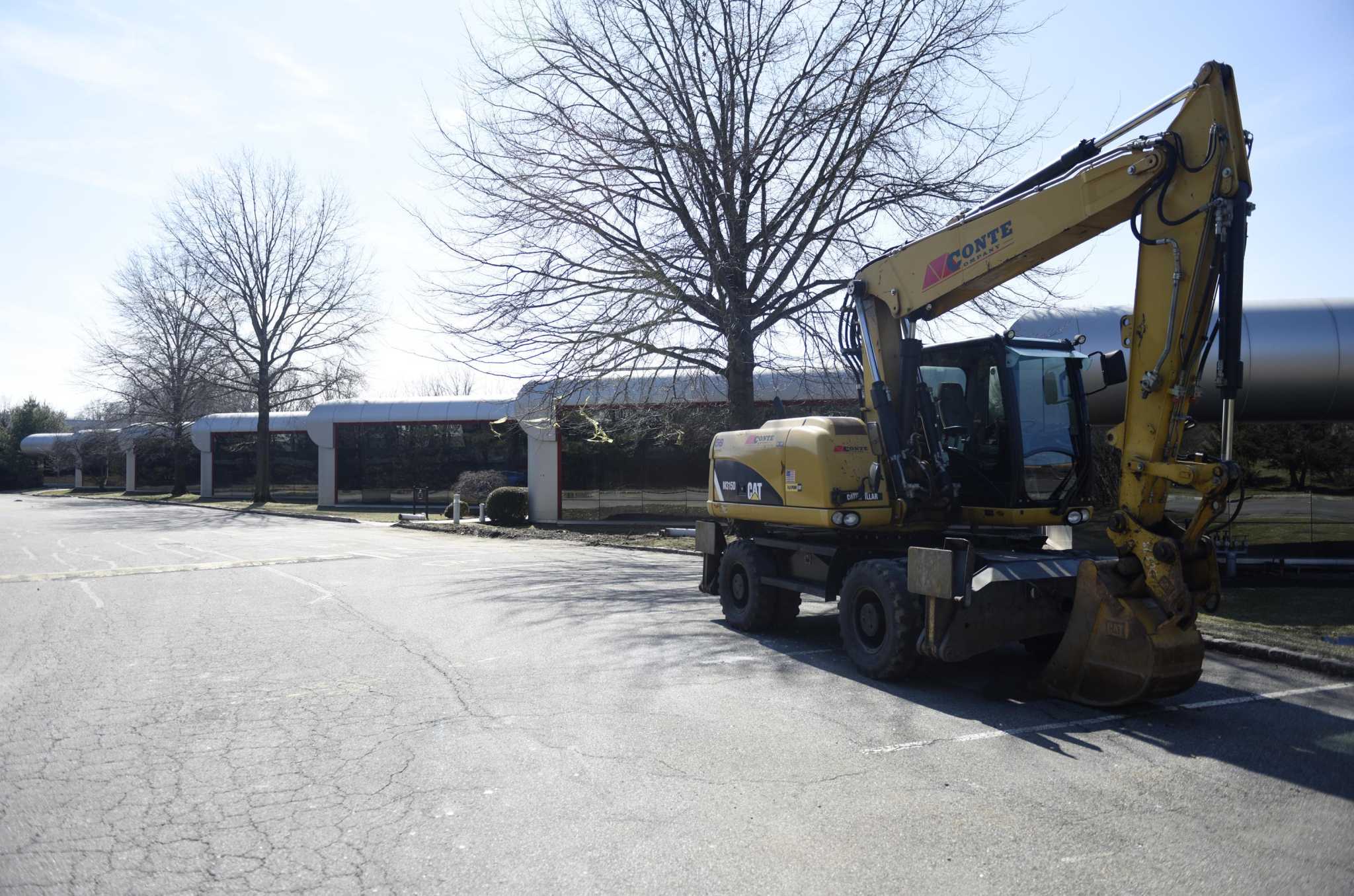 Why Demand is Growing for Warehouse Space in Connecticut

The continued growth of e-commerce is fueling demand in Connecticut for more warehouse space to store and distribute goods.

That’s why an office and industrial building at 419A West Ave. at Stamford Executive Park, a few blocks south of Interstate 95 Exit 6, will soon be demolished to make way for a new building covering approximately 75,000 square feet. The new complex represents one of the largest warehouses built in decades in the state, which already houses hubs for a number of key supply chain players.

“The need for industrial warehousing space has increased dramatically over the past five years,” Bill Anson, managing director of the industrial division of commercial real estate brokerage firm RM Friedland, which markets the property, said in an interview. . “Most of the buildings in this general market are old and inefficient. They feature outdated building technology from the 1950s through the 1970s. There have been very few, if any, new “goods” that have come to market in the last 20-30 years. »

The demolition of the existing building at 419A West Ave. should start in the next few weeks. Covering approximately 70,000 square feet, the pod-like structure was once occupied by Fujifilm Medical Systems, which in 2019 announced its move to Lexington, Mass.

The new building – which is being built on a speculative basis – is expected to be completed by the first quarter of 2023. It will have significant cubic storage, with a ceiling height of around 34ft throughout most of the structure. .

Fairfield County-based V20 Group, which owns the property, would prefer one tenant to rent the building, but would consider two tenants, according to Anson.

“It will be a tenant who can take advantage of the square footage and cubic storage. It will also be built to handle the largest tractor-trailers,” Anson said. “Due to the attrition of (warehouse) buildings in all five boroughs, there has been a steady stream of New York City businesses coming up the line and looking for space in Westchester Counties. and Fairfield.”

V20 chose not to keep the office and industrial building given the preference of businesses for new office space in pedestrian areas of the city such as the city center or Harbor Point. Excluding rental for film production, building 419A has been vacant since the departure of Fujifilm Medical Systems.

“The old Fujifilm building was outdated in terms of design and attributes,” Anson said. “With all the choices in downtown Stamford, an office building in the middle of an industrial park wouldn’t normally be a first choice for a company looking for 70,000 square feet of office space.”

At the same time, recent recruitment shows the appeal of Stamford Executive Park as a warehouse hub. Last year, package carrier LaserShip leased 40,000 square feet in the neighboring building at 650 West Ave. There’s another newcomer, ABCO HVACR Supply + Solutions, a distributor of HVAC and refrigeration systems and supplies. ABCO has leased approximately 18,000 square feet in the warehouse building at 419B West Ave. The latter building is being renovated, with ABCO likely within months of taking occupancy, according to Anson.

“The City of Stamford is the ideal location for this much-needed warehousing space, and working closely with RM Friedland, we look forward to marketing this site to businesses that will complement and truly serve the substantial growth we are seeing. in the region,” Joe Vaccaro, senior partner at V20 Group, said in a statement.

In Norwalk, developers had launched a similar proposal seeking to convert the approximately 330,000 square foot Norden Park complex into a distribution center. But they withdrew their application for a special permit in February 2021 in the face of resistance from neighbors who worried about the project’s potential air and noise pollution and its impact on traffic.

There is also a significant demand for the existing space. Stamford-based BlueTriton Brands, whose portfolio includes spring water from Poland, has leased an approximately 279,000 square foot warehouse in East Windsor.

At the same time, state officials have shown support for increasing Connecticut’s warehouse inventory. Amazon can earn up to $15 million in tax credits to support its fulfillment center in North Haven. For Amazon to receive the maximum amount, it had to have invested $225 million in the facility by 2019, employ more than 3,800 people on site by the end of 2021, and it still employs more than 3,800 by the end of 2027.

As the need for warehouse space has increased, the demand for workers in the industry has also increased. There were about 68,000 people employed in trade, transportation and warehousing in Connecticut in January, up 4% from a year ago, according to the state Department of Labor.