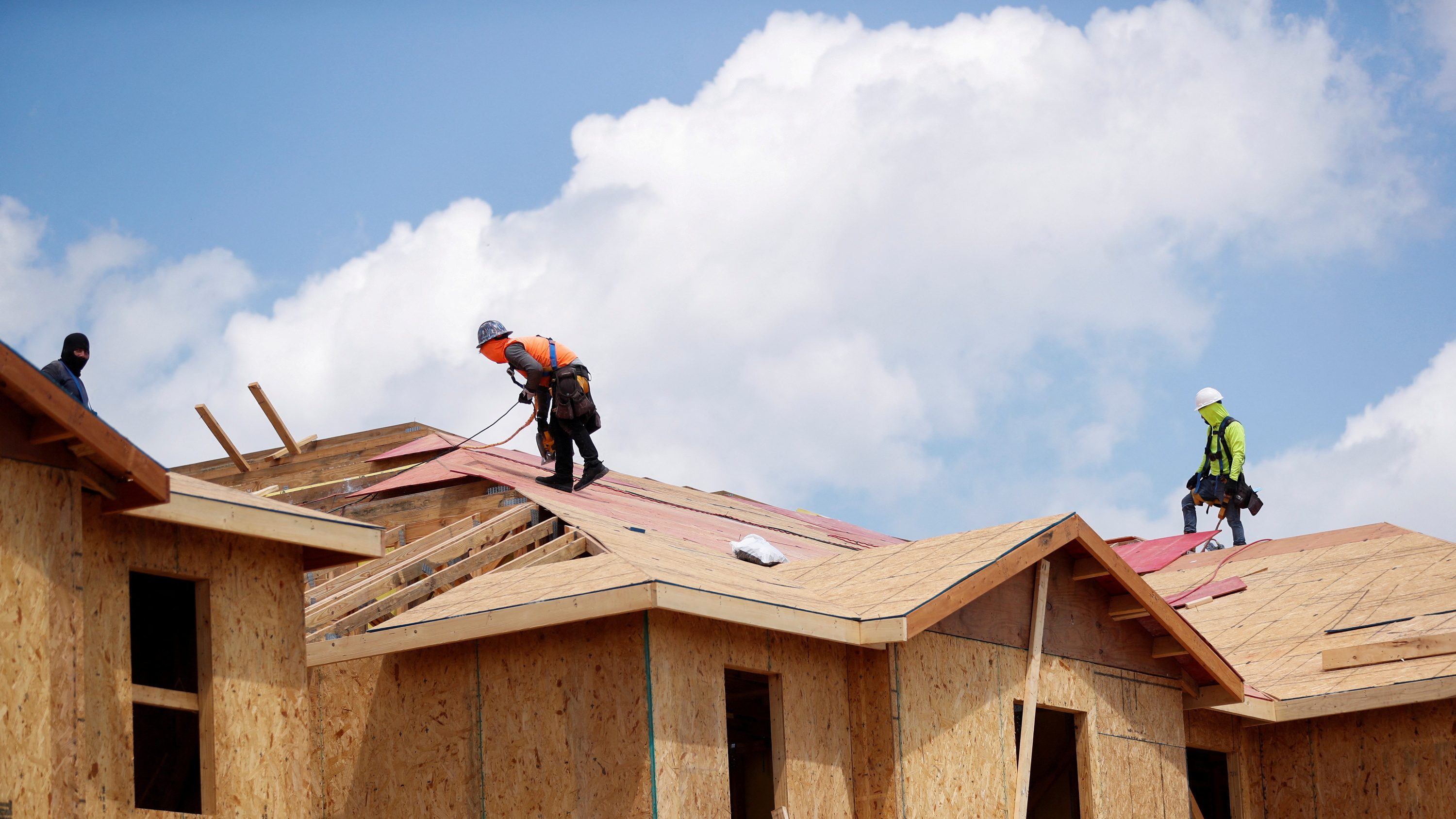 The US housing market is not as invincible as builders once thought.

Construction of new homes in the United States fell 14.4% from April to May, and housing starts slowed until slowest pace since November 2020. The decline was led by the construction of multi-family units, which fell nearly 24%, but single-family construction also fell 9.2%.

Permits – which would signal future residential construction – fell 7% and homebuilder sentiment is at its lowest since June 2020.

“With inflation at a 40-year high, economic policy must focus on improving the supply side of the economy by reducing the costs of materials, energy and transportation,” Robert Dietz, economist chief at the National Association of Home Builders (NAHB), wrote in a blog post. “Due to supply chain effects, there are 152,000 single-family units licensed but not started on construction, an increase of 3.4% from a year ago.”

Is the real estate market pointing to a recession?

Earlier in the year, builders seemed to think there was “no way the market could see a correction,” said Ali Wolf, chief economist at Zonda, a housing data provider. Mortgage rates have risen at a faster pace than wage increases in recent months, rising from nearly 3% at the start of the year to over 6% by some measures now.

“We expect further declines in the coming months, which in itself is a recession warning for the quarters ahead,” Dietz said.