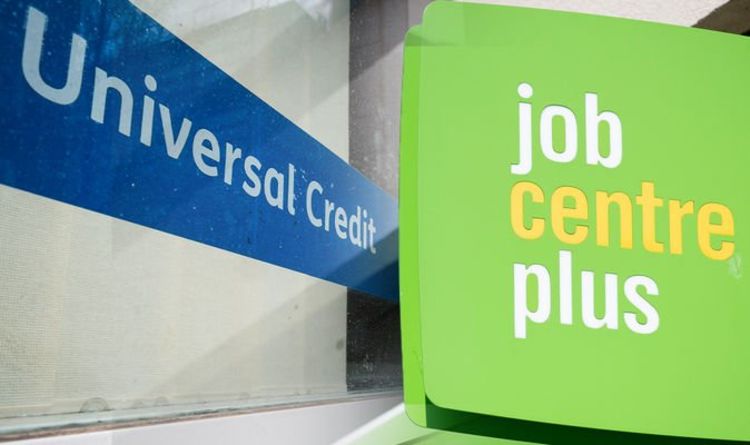 The temporary hike was announced by Chancellor of the Exchequer Rishi Sunak in March 2020, and it meant the In-Work Tax Credit and Universal Credit rose by £1,040 a year for just one year. This boost is due to end in April 2021, prompting the government to ask the government to extend it.

A petition titled Don’t Leave Disabled People Behind was signed by over 119,000 people last year and delivered to the Chancellor in November 2020.

It calls on the two million people with disabilities, single parents and families who receive inherited benefits, such as Employment and Support Allowance (ESA), Jobseeker’s Allowance and Income Support, to access a £20 raise that millions of Universal Credit applicants have received since the start of the pandemic.

MPs also questioned the Department for Work and Pensions (DWP) on the issue in the House of Commons.

The prospect of an inherited benefit increase of £20 a week is something Express.co.uk asked DWP Minister Will Quince last month.

The Parliamentary Under-Secretary to the Department for Work and Pensions was speaking to Express.co.uk in an exclusive interview on the topic of Universal Credit.

“We have increased legacy benefits by 1.7% and they will increase again by 0.5% next year, so both in line with the CPI and this is standard practice,” he said. he declares.

“I think there are really two points. The temporary measure of £20 a week has been designed to provide additional support for those who are most facing financial disruption as a result of the pandemic.

“It also, in this instance, aligned Universal Credit with SSP [Statutory Sick Pay] plus, we wouldn’t have been able to make the system changes to pretty archaic legacy benefit systems even if we wanted to.

“The other point to make is that the future is Universal Credit, and we’ve been absolutely clear as a government that we want people to transition from legacy benefits to Universal Credit, except for those who are part of from the Severe Disability Premium gateway, but it’s a very small cohort of people.

“People have the choice and the ability to transition to Universal Credit from inherited benefits,” he added.

However, the Minister also issued a warning to those with legacy benefits about the switch to Universal Credit.

GOV.UK states that a person who receives any of the above benefits does not have to do anything unless one of two things happens.

These are if they have a change in circumstances that they should report, or if the DWP contacts them to switch to Universal Credit.

Additionally, the government’s website warns: “If you get tax credits, they will stop when you or your partner apply for Universal Credit.

“Check how tax credits and Universal Credit affect each other.”