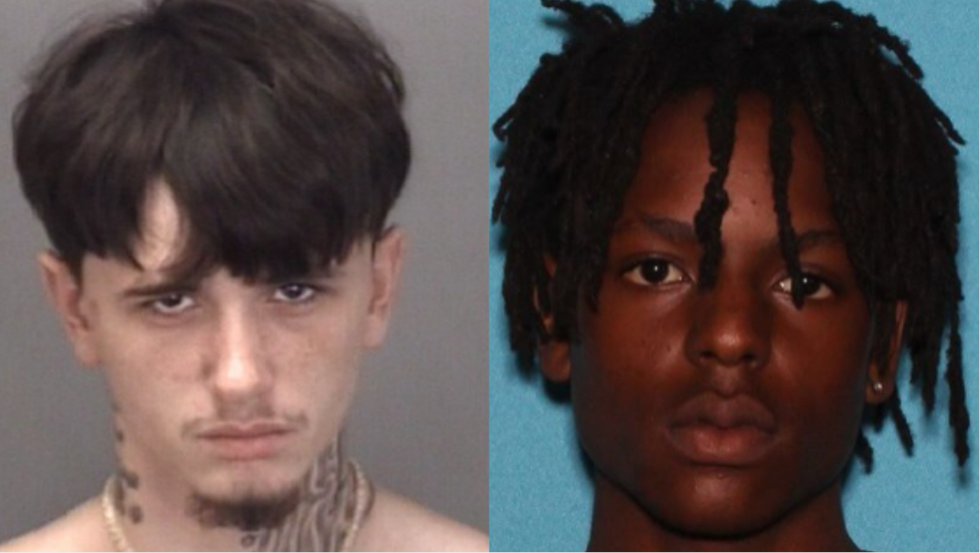 MOORESVILLE, NC (WBTV) – Two teenagers were arrested in connection with a shooting in Mooresville on Sunday.

According to Mooresville Police Department (MPD), officers responded to the Logan Street and Brookwood Drive area around 12:30 p.m. due to multiple gunshot calls.

At the scene, police received a call from a person in a nearby apartment complex who was shot in the back.

The person was injured in the Logan Street incident and was taken to hospital, where he is expected to recover.

Detectives obtained search warrants for both scenes and also searched a Catawba County residence where they recovered weapons and a vehicle believed to have been involved in the Logan Street incident.

Several callers in the area where the shooting occurred reported that their homes and vehicles were hit.

Westbrook is charged with the felony of discharging a weapon into an occupied dwelling and criminal possession of a firearm by a convicted felon. He is currently being held without bond and was on probation/conditional release for other convictions.

Quiller is charged with discharging a weapon in an occupied dwelling and is being held on $150,000 bond.

The investigation is ongoing and further arrests are expected.