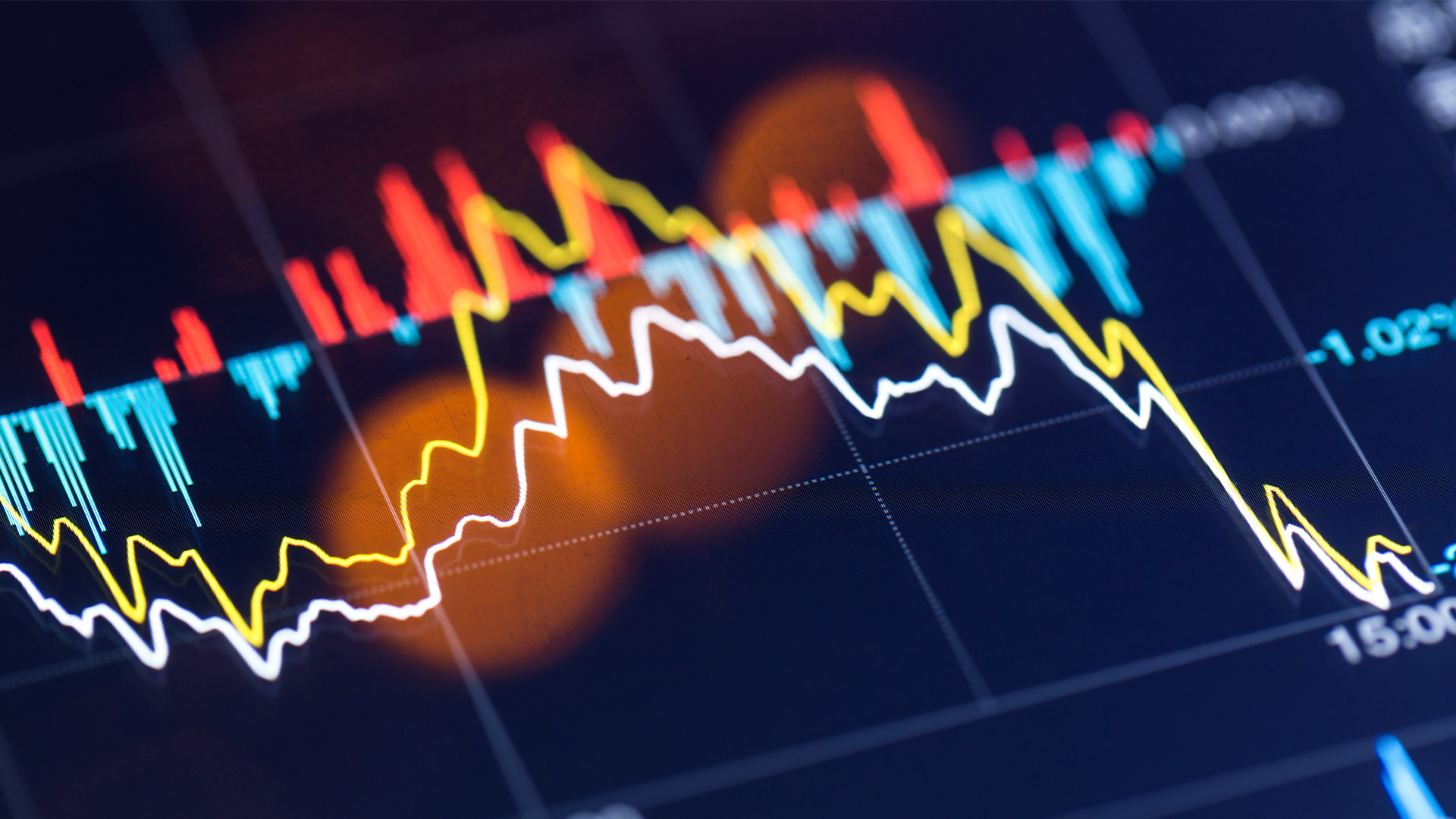 The mortgage rate sweet spot has finally arrived. Should You Refinance?

Seeking to save money each month, millions of homeowners have already taken advantage of low rates by refinancing their mortgages.

Even with mortgage rates still at record levels, refinancing activity plunged in April.

In fact, refinancing requests fell 7.3% at the end of last month, even after 30-year fixed rates hit their lowest level ever – 3.23%.

So why aren’t more homeowners refinancing when they could save so much?

Millions of people still have to refinance, despite low interest rates

According to Black Knight, more than 13 million owners were in the money to refinance in April – meaning they could cut their interest rate by 0.75% or more.

And that was before interest rates even hit a new record on April 30: just 3.23% on a 30-year fixed-rate loan.

And yet, the owners don’t seem to pay as much attention to it. The April refinancing rate freezes were almost 80% below their peaks in early March.

This can be due to several reasons.

As homeowners rushed to refinance earlier this year, many banks and lenders were inundated with new applications.

In response to unprecedented volume, lenders were forced to increase their rates control the influx of new credit applications.

Around the same time, many lenders also tightened their standards, which makes it more difficult to qualify for a new loan. Some lenders have increased the minimum credit score requirements up to 100 points.

Fortunately, lenders are starting to reduce these changes and are showing more tolerance in approving mortgage applicants.

Lower credit scores, higher debt-to-income ratios and lower down payments are already coming back, according to a new report from the Urban Institute’s Housing Finance Policy Center.

In many cases, lenders even reach out and encourage borrowers who have already been turned down for a mortgage to try again.

In many cases, lenders even reach out and encourage borrowers who have already been turned down for a mortgage to try again.

Lenders are also closing loans faster than they were in March. Average turnaround times for most lenders have fallen to near normal levels.

According to Brett DePriest, Senior Vice President of Acopia Home Loans, “Our schedules are back to normal. We close purchase transactions in some cases within 20 days and refinance in as little as 30 days. ”

DePriest adds, “We think having our operations staff working from home has actually helped us reduce turnaround times. “

The timing couldn’t be better for homeowners who may have missed a refinance earlier this year.

Plus, the timing couldn’t be better for homeowners who may have missed a refinance earlier this year.

The average mortgage rate in the United States was 3.26% last week for 30-year fixed-rate mortgages, according to Freddie Mac

This means that current rates are only 0.03% higher than the lowest rates in history set a week earlier.

Should you try to time the market?

In an attempt to get the lowest rate possible, some homeowners are playing the waiting game.

This logic is not entirely without foundation.

Not only are rates expected to be 3.32% or near by the end of 2020, but some forecasts show that mortgages rate within 2 come next year.

If you sign up now, there is always the possibility that rates will drop and you may have remorse with the refinancers.

But the reverse is also possible.

Rates could rise unexpectedly as the economy begins to stabilize after COVID-19.

As the effects of COVID on the market continue to wane, a number of things could happen.

If rates come down, there could be another spike in mortgage refinancing activity. If this happens, lenders can raise rates again to reduce mortgage volume.

Once Americans who have been laid off or on leave return to paid employment and homeowners catch up after abstention, there may be another spike in mortgage refinancing activity.

In fact, according to Fannie Mae, the refinancing volume for the year could total $ 1.4 trillion. It would be the highest level since 2012.

If this happens, lenders can raise rates again to reduce mortgage volume. And, an increase in requests could mean longer shutdown times, again.

So trying to time the market could backfire if you’re not careful.

Instead, if you are in good financial shape with the prospect of continued employment, it might be wiser to capitalize on today’s rates, which are at or near historic lows. -this.

How to refinance at no additional cost

Refinancing is always a balancing act. Along with trying to plan your refi when mortgage rates are lowest, you also need to make sure that the benefits of refinancing outweigh the initial cost.

In an age when many homeowners worry about job stability, agreeing to pay thousands of dollars in closing costs is no easy feat.

But there are ways to avoid closing costs when you refinance. Concretely, you can:

Typically, these strategies only make sense if you can lower your rate significantly. If your new rate is low enough, you can take a larger loan balance or a slightly higher rate, and still save money each month.

As low as the rates are right now, this could be a unique time to refinance using one of these two methods.

Lock in a refinance rate now or wait?

Either way, “with rates in the top 3 and real estate values ​​high, we’re seeing a lot of refinancing activity,” DePriest says.

It is almost impossible to say exactly what is reserved for mortgage rates and the capacity of lenders.

“I expect the refinances to be around for a while. But that doesn’t mean you have to wait, ”says DePriest.

“The benefits of current refinancing could far outweigh the nominal benefits that can be obtained while waiting for rates to drop even more.

When used strategically, refinancing can help homeowners access cash quickly, reduce monthly expenses, or save money in the long run.

The information on The Mortgage Reports website is provided for informational purposes only and does not constitute an advertisement for any products offered by Full Beaker. The views and opinions expressed herein are those of the author and do not reflect the policy or position of Full Beaker, its officers, its parent company or its affiliates.