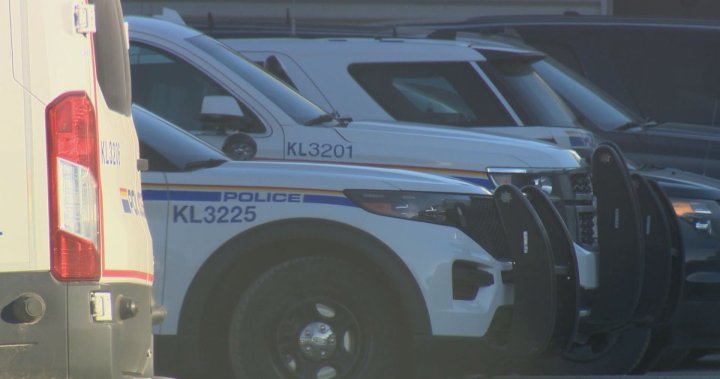 Kelowna Mounties are investigating a report of shots being fired Monday night in a residential area adjacent to the UBC Okanagan campus.

Shots were fired at 9:40 p.m. outside a building in the 690 block of Academy Way in Kelowna, RCMP said in a news release.

Police say they learned from witnesses that an undisclosed number of people were seen running away and fleeing in a vehicle after the shots were fired.

RCMP said there were no known casualties and no injuries were reported.

“This is the second shooting in our community in the past four days, and this incident occurred near the UBCO campus,” the Corporal said. said Tammy Lobb in a press release.

“Our investigators are working to identify those responsible and determine whether or not there is a correlation between these two incidents.”

The investigation is being led by the Kelowna RCMP’s General Investigation Support Team (GIST). Anyone who may have witnessed this incident is asked to contact the Kelowna RCMP at 250-762-3300 or remain anonymous by calling Crime Stoppers at 1-800-222-8477, or leaving a tip online at www.crimestoppers.net.