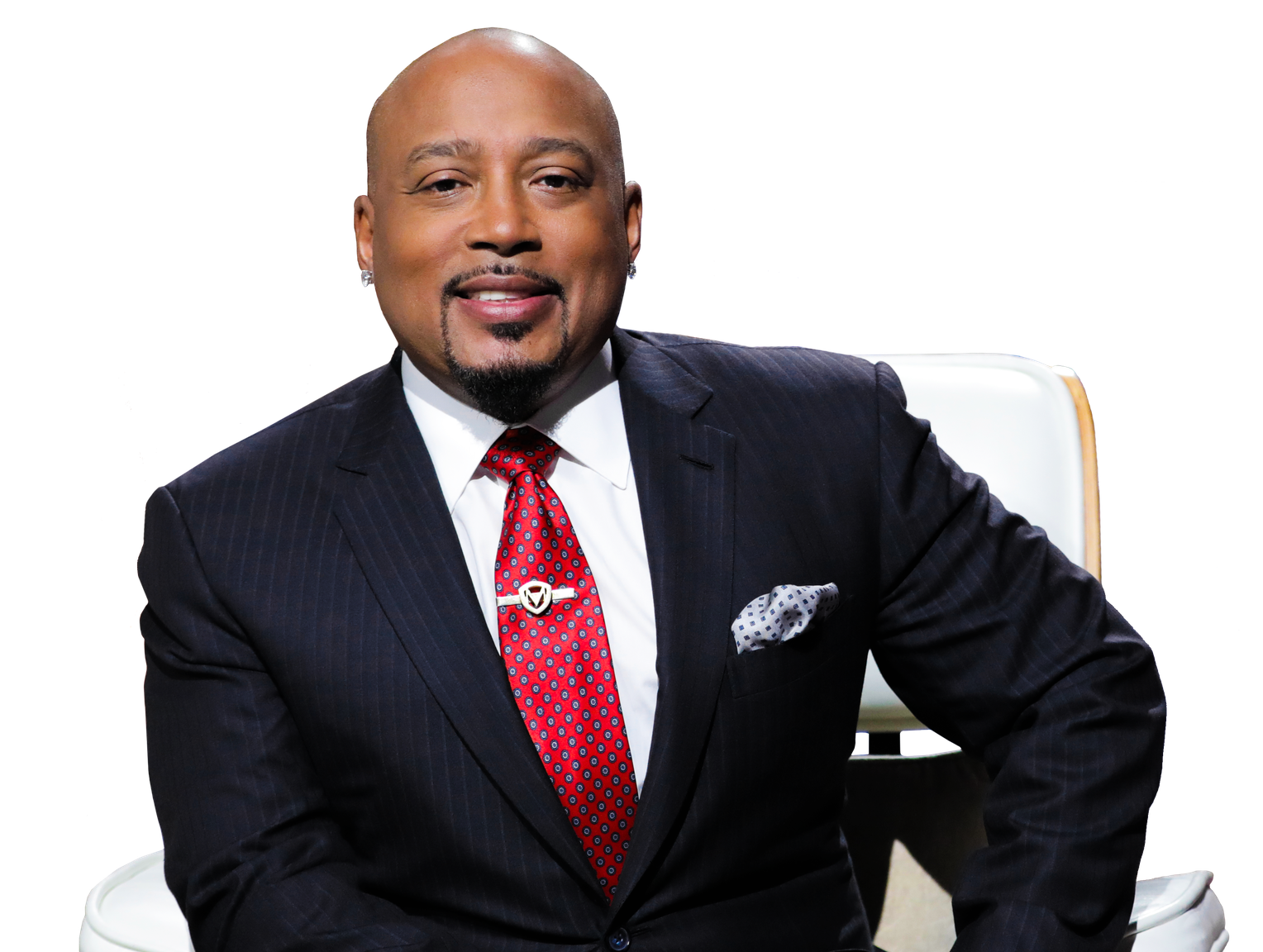 It’s not exactly smooth sailing on the small business front right now. While some local establishments have managed to COVID-19 crisis with minimal damage so far, many are struggling. And as long as there’s been help available, think PPP loans and so on – many agree that this is dangerously insufficient, to the point that some businesses that were closed in April and May may never manage to reopen.

But nowadays, more and more companies are are opening their doors, and it’s a pivotal time for small operations in particular who must not only deliver exceptional value to customers, but also take steps to keep them safe. As such, it pays to take the advice of someone who has seen their share of adversity and consistently overcome it to establish not only a thriving empire, but also to become one of the strongest voices. more influential on the entrepreneurial scene.

We’re talking about none other than Shark Tank’s Daymond John, and in an exclusive interview with Motley Fool, John was kind enough to share some words of wisdom for small business owners who are currently struggling with all sorts of challenges. Here are some important takeaways from that conversation.

Many small business owners are calling for reopening right now, but John warns to do so with caution — not only from a safety standpoint, but also financially. “Be prepared for a slow opening,” he advises, citing the fact that not all Americans are financially equipped to patronize businesses as they once did, and that many people are still afraid to go out in public. . That means business owners shouldn’t be rushing to buy inventory or increase staff until they see what kind of foot traffic they’re getting.

At the same time, John warns small business owners not to get too complacent and prepare for a second wave of the pandemic. That could mean preparing to pivot to online commerce or taking other steps to thrive in the face of tighter restrictions.

“Don’t act like it’s all over,” warns John. It’s too early to tell if and when a second wave of COVID-19 cases will hit, but we can’t assume we won’t face another massive lockdown like most of the country in April and May.

2. Be honest with employees

These are tough economic times for everyone, and John thinks it’s wise for small business owners to be open with their staff and customers about their financial situation. “Traditionally, business owners wouldn’t share financial details with employees, but there’s a change now,” he explains. “Be honest with the people around you and be ready to listen.”

John also encourages small businesses to give as much goodwill to customers as they can right now. Being flexible with a customer who can’t pay immediately is an act of compassion that could go a long way.

It takes a certain attitude to survive a crisis, and John believes that those who are able to dig in and find innovative solutions for their businesses are most likely to thrive as the country reopens. Specifically, John advises small business owners to think about who in the community they can team up or collaborate with. For example, he explains, a local gym reopening for the first time can partner with a local juice bar or clothing store, offering existing and new customers discounts at those establishments. The juice bar and clothing store could, in turn, promote this gym and offer a new membership coupon. This is just one example, but John is convinced that at a time like this, it is worth looking to other companies as allies.

4. Know when to throw in the towel

The sad reality is that many businesses will eventually close permanently due to the economic crisis caused by COVID-19. John advises new businesses in particular to be careful when borrowing money.

“Ideally, [COVID-19] will be under control in a year,” says John, “so ask yourself: can you cut costs enough and bring in enough to keep going for a year? »

While John acknowledges that selling assets and raising money are both reasonable steps to take to survive the next 12 months, he also cautions against going too deep. “If you had a successful business before that, maybe you’re pushing,” says John, “but if you’re a newer business, at some point you have to stop the bleeding.”

5. Don’t be afraid to start a business

You would think this would be a terrible time to start a business, but John doesn’t think that way. The right concept, he argues, could really succeed if it meets people’s needs during a time of uncertainty.

“Now is the perfect time to start a business,” insists John. “You’re going to be more creative, you’re going to hack yourself. You start a business with the mindset that people have now.” John points out that many successful companies emerged from the Great Recession because they had ideas that were relevant at the time and that met a specific need.

6. Be aware of your own mental health

Small business owners carry a lot of weight on their shoulders. In normal times, this can become a burden, and in times of pandemic, even more. That’s why John is a strong supporter of small business owners monitoring their own mental health and reaching out for help when needed.

“You don’t have a business if you’re not mentally well,” insists John. As such, he encourages business owners to talk to professionals, colleagues, and others who can listen without judging.

It is currently difficult to own a small business. Anyone struggling should take Daymond John’s advice to heart and seek additional guidance from mentors and other professionals who may be able to offer equally valuable insight.

2021-03-11
Previous Post: Credit 101: Everything you need to know about credit, credit history and credit scores
Next Post: ‘Keeping It Tasty’ Food Truck Serving Neighborhoods During the COVID-19 Pandemic