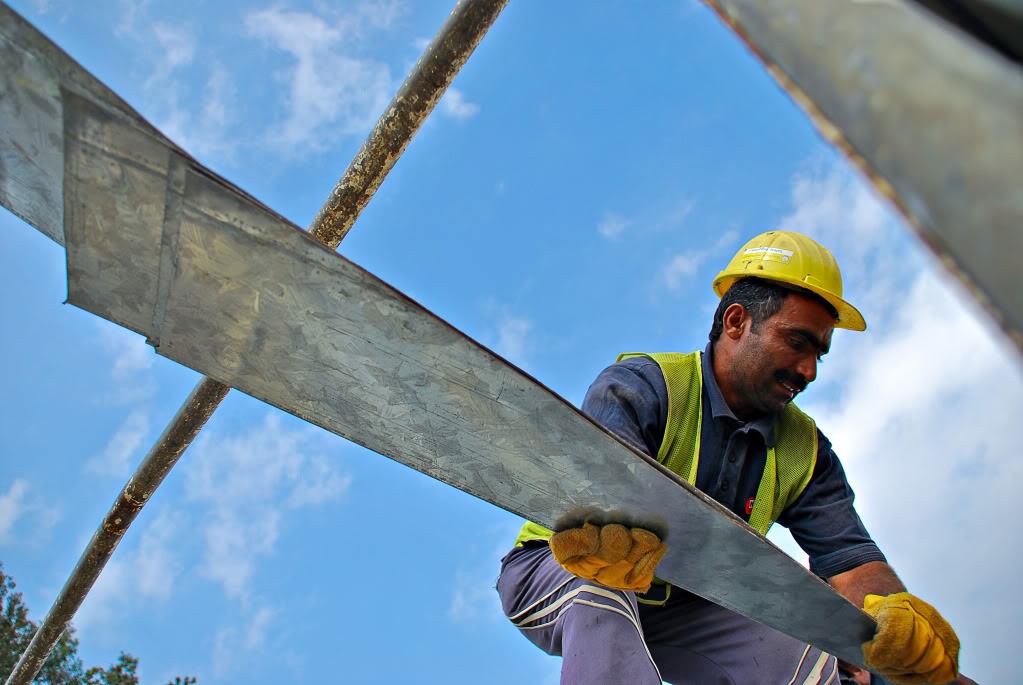 The State of New Homebuilding in America study looked at US Census Bureau data on new building permits from 1986 to 2021.

Nationally, the number of permits to build new homes increased during COVID and has increased every year since 2009, although the number of new permits remains lower than it was before the Great Recession. 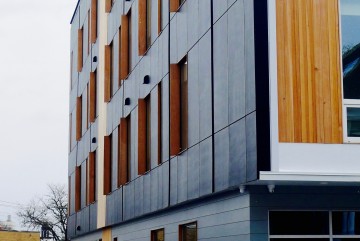 New apartment complex on Waterman in Providence PHOTO: Will Morgan

Going from a single-family to a multi-family

The study also reported that nationally, there is a significant shift from single-family building permits to multi-family permits. At its peak in 1992, 83% of permits were for single-family homes. Today, that percentage has dropped to 64%.

The analysis was developed by BHP using national statistics and state-by-state data from the US Census Bureau.