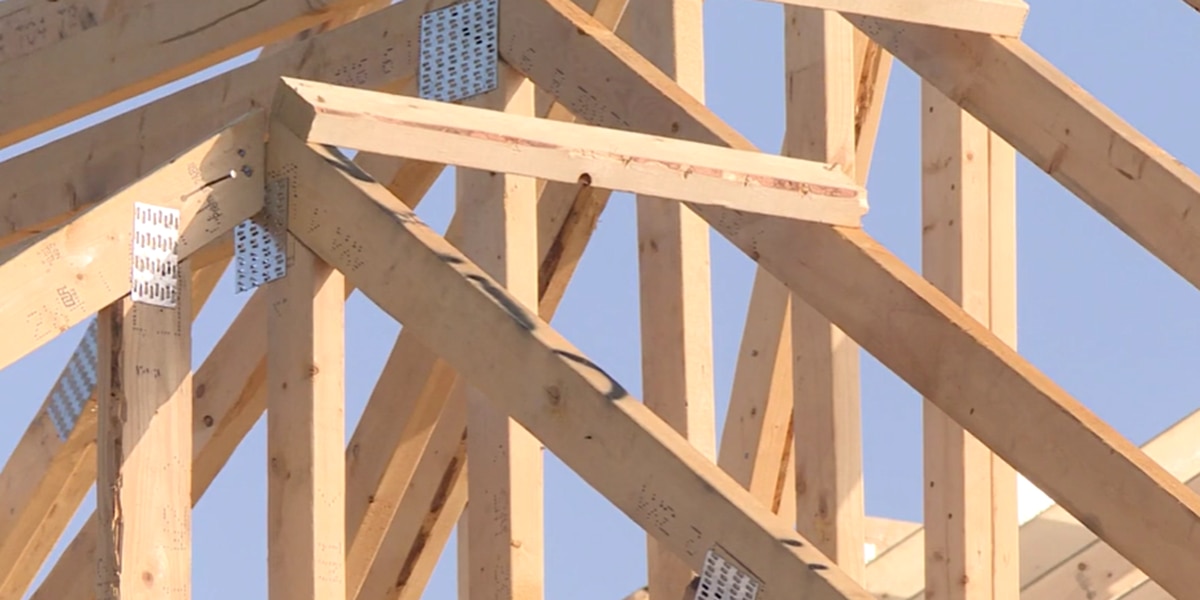 Recent proposal to allow the construction of “Tiny Home” in Beloit

MADISON, Wis. (WMTV) – The Beloit City Plan Commission has considered a proposal to change building ordinances for potential homeowners in the area, allowing them to design what the proposal calls “tiny homes.”

The new ordinance would allow homes built to be narrower than 25 feet and less than 1,000 square feet. The committee voted to continue discussion of the proposal on August 3. For Beloit’s director of planning and building services, Drew Pennington, the changes would serve people looking to build more affordable homes.

“We felt like there was a lack of supply, we have a lot of existing residents who are struggling to find accommodation, and there are a lot of new residents that we would like to attract, and introduce some flexibility is the way we hope to do it,” Pennington said.

Pennington says the city has an average of 50 single-family homes built each year, averaging around $300,000.

“Prices in the city have jumped 60% in five years, so a drastic increase that we hope helps,” Pennington said.

He thinks the ordinance could lower the price for future owners in the wake of rising costs, battling the challenges of rising material prices. He adds that the move will likely also benefit homebuilders and contractors.

“Obviously the hope is to increase those numbers significantly,” Pennington said.