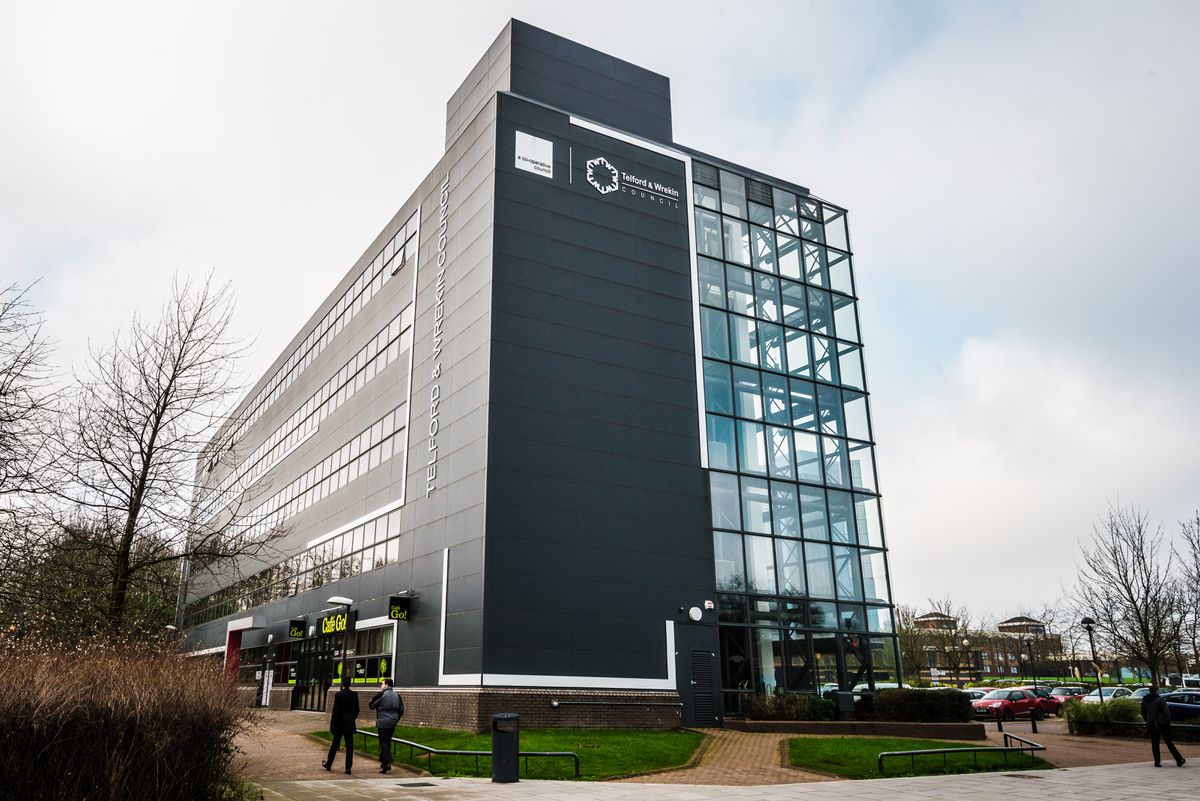 Plans for 350 housing and commercial premises should be approved

Davidsons Development Ltd and St Modwen Development Ltd have jointly applied for general permission to construct the estates, as well as an open space and senior care home, on land on either side of Station Road, Newport.

The proposal also includes the demolition of existing industrial buildings currently on the site, northwest of the A518.

The Telford and Wrekin planning committee will discuss the request when it meets next week. Council officers recommend approval of the plans.

In a report for the committee, agents note that blanket clearance for a similar offering was granted in 2015.

The deal required the developer to contribute Â£ 820,596 for road works, Â£ 370,000 for public transport services and infrastructure, Â£ 474,425 for the renovation of Church Aston Primary School and Â£ 388,166 for the expansion to Burton Borough, among other contributions.

Parish councils argued that it was against town planning policy to build on a pristine site, that local infrastructure would be unable to cope with the new development, and that this would erode the distinction between the city and surrounding villages.

City council welcomed the provision of a care home, but said it was in the wrong location, too far from existing Newport health facilities.

Next week’s planning committee report says: â€œIn 2015, the education contribution approved by the committee was Â£ 862,591. It now stands at Â£ 1,531,581. The latest calculation methods have provided this revised figure to correctly reflect the need resulting from this development.

“The council is now also demanding more flexibility in where the education contribution is spent, while ensuring that it is spent in and around Newport.”

The proposed terms now require just over Â£ 1million to be spent on primary education and Â£ 489,000 on secondary schools’ within Newport or within three miles of land to be developed “.

The requirement that 35% of units be designated as affordable remains unchanged.

“The legal position is that local planning authorities should take into account new material factors that arise between the date of a committee resolution and the formal granting of the building permit,” the report said, adding that the update was provided “to allow members to reconsider the request in light of new factors”.

The 2015 agreement also contained conditions requiring the developers to provide a sports field, for the joint use of Burton Borough School and the community, and a four-armed roundabout.

The Telford and Wrekin board planning committee will discuss the request at its remote meeting on Wednesday, November 18.