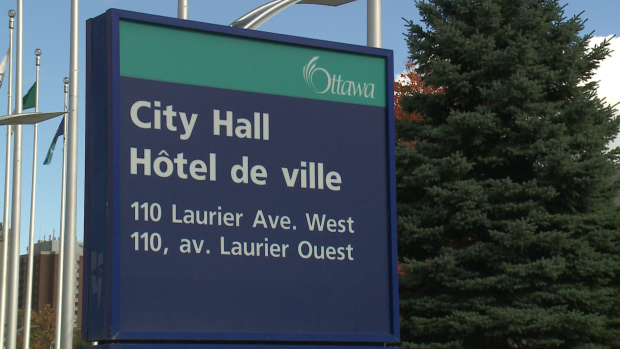 Construction of a record number of new homes in Ottawa began last year, as realtors warn the lack of supply is a major problem in the housing market.

The City of Ottawa’s 2020 Annual Development Report shows that there were 9,239 new housing starts in 2020, the highest number in a year since the merger in 2001.

“This increase is due to a large number of apartment units that received planning permission inside the Greenbelt in 2020,” staff said in a report for the planning committee meeting. Monday.

According to staff, 43.56 percent of the new permits issued for the units were near Ottawa light rail stations, main streets and the central area of â€‹â€‹Ottawa.

“Supply is expected to increase slightly in 2022, but low levels should remain a concern,” Remax said in its housing market outlook, adding that house prices would rise 5% in 2022.

The Ottawa Real Estate Board said last month that the only way to find “balance” in the Ottawa real estate market was to increase the supply of housing “exponentially”.