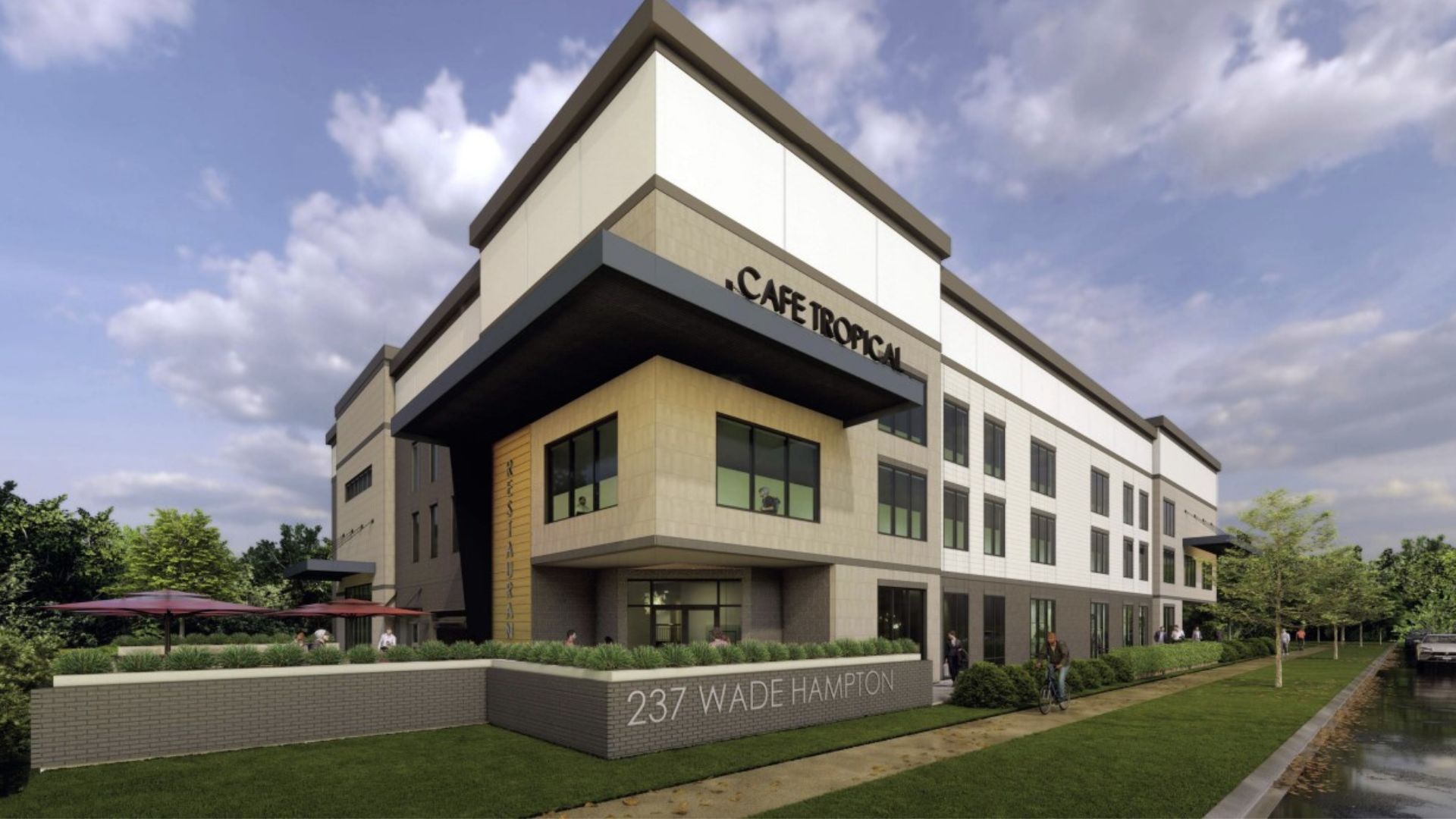 On the November agenda of the Board of Zoning Appeals, the council considered newly proposed Airbnbs, a self-storage facility and a bar.

Here’s what you missed at this month’s meeting:

This month’s meeting saw two applications for a short-term rental located in the historic Davenport Apartments. Patricia Reynolds, the petitioner representing Happy Traveler Investments, was applying for a Special Exception Permit to be allowed to rent short-term guests. But several community members attended the meeting with concerns about noise, traffic and maintaining the apartment’s original purpose.

Given that there were two items on file for the same apartment building and a third applicant postponed their request for a third unit in the building, residents feared that there would eventually be more Airbnb stays. than residents.

“There is absolutely no better illustration of why zoning laws exist,” resident John Warner said at the meeting.

A second claimant, Jeffrey Jones, recounted how he and his wife, Ilia, came to visit Greenville when the building’s Unit 11 appeared on Zillow. The two bought it with the intention of renting it out for short-term rentals. While some questioned why the owners of the unit wouldn’t rent it out to long-term residents, others argued that Airbnb’s prices might outweigh the rent to cover the mortgage.

Lately, the issue and battle over Airbnbs in Greenville, and especially in historic neighborhoods, has been the subject of much debate. Although some interpret GVL2040 as allowing Airbnbs, many landlords and neighbors are concerned about noise, increased traffic, and loss of neighbors within residential communities.

The board ultimately denied the applicants a special exception permit.

Krish Patel Inc. applied for an exception permit to operate a self-service warehouse. Located at 255 Wade Hampton Boulevard and owned by Brilliant Boys, it is located in a regional commercial district near the intersection with North Church Street and is undeveloped.

Although over five acres, staff found the property was “significantly impacted” by multiple isolated sanitary sewer easements, the floodplain of Richland Creek and sloping topography. The property was approved in 2016, but did not submit proof of registration to the administrator on time, which was a condition of the approval. It was refused in 2018 after it “found that the request was not in line with the overall plan”.

According to the applicant, the building would not only be used for storage; it would also be a mixed-use facility comprising a restaurant or retail space, as well as office and self-storage space. The board approved the candidate after finding him compliant with GVL2040.

The council has approved the opening of a bar at 355 South Main Street Suite 30. The applicant, The Cocktail Company, intends to operate an “upscale cocktail bar” and will operate 7 days a week and close before 2 am, which is a condition. recommended by the staff.

2022-11-11
Previous Post: Construction begins on multi-million pound canalside care home
Next Post: Is a payday advance from a bank better than a personal loan?