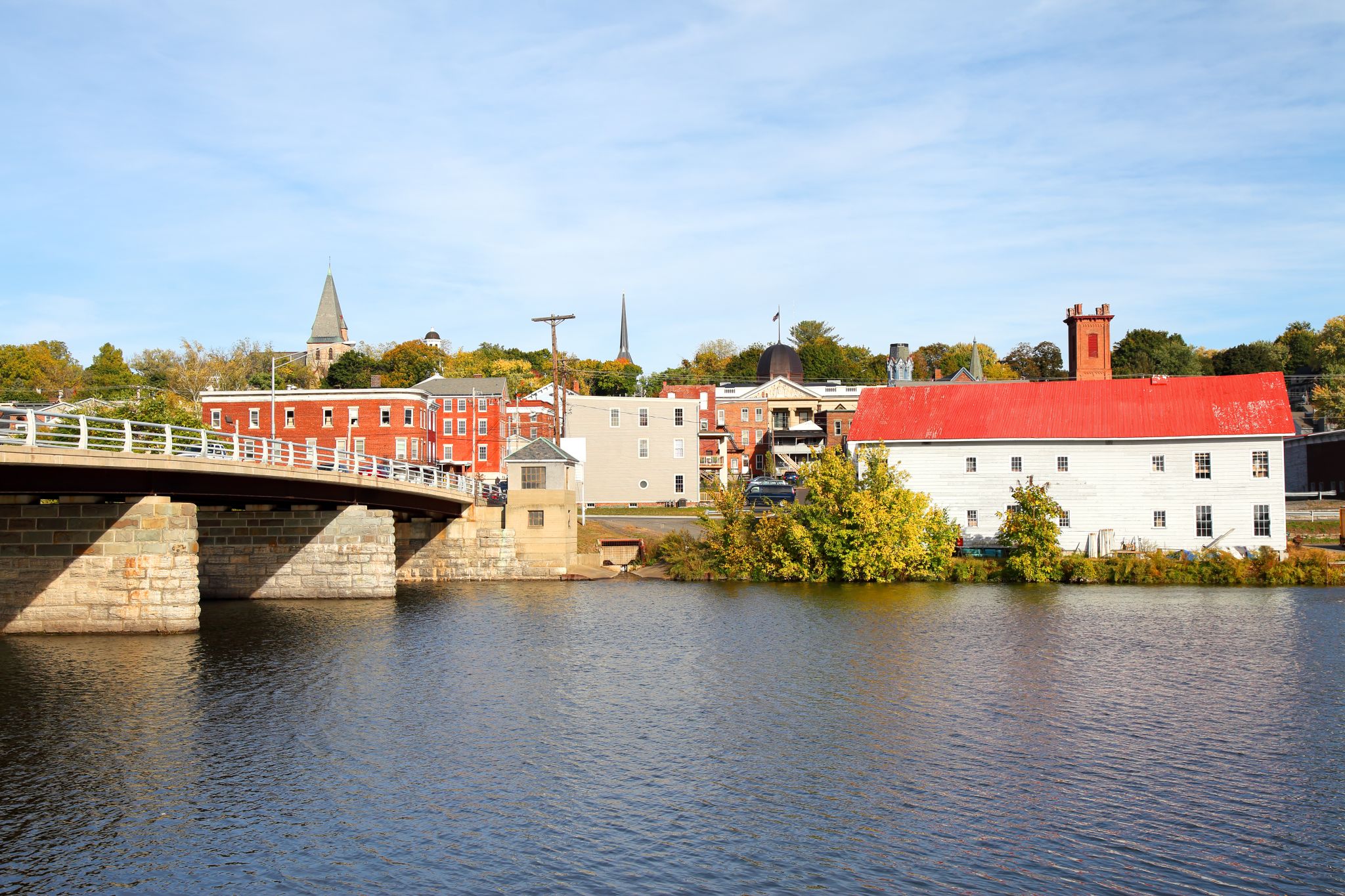 CATSKILL — The number of permits issued for new single-family homes rose sharply last year in Columbia and Greene counties, signaling a surge in new construction, according to a new report.

The new figures come from a report by the Center for Economic Growth, a non-profit business development organization based in the capital region, which analyzed census data to come up with the figures.

The surge came in the second year of the pandemic, as New Yorkers continued to move to less congested areas.

This population gain led to a contraction in the housing market, as demand began to outstrip supply. The number of homes on the market fell in both counties, leaving Columbia County with 4.1 months of supply and Greene County with just 3.9 months at the end of 2021. Less than six months of supply are considered a seller’s market.

This restriction led to a price spike: the average home value rose 20% in Greene County in a single year.

CEG economic development director Katie Newcombe said it was unknown whether the surge in new construction would eventually reduce the heat in the housing market. Giving her personal opinion, Newcombe said she was “unsure whether the new permits are sufficient to meet this demand”.

One of the unknowns was whether the new construction consisted of second homes or primary residences, Newcombe added.

The new construction has directly led to economic benefits.

Construction employment grew 9% between 2019 and 2021 in Columbia and Greene counties, according to Newcombe, with construction wages rising 18% over the same period.

This is yet another positive economic indicator for the two counties separated by the Hudson River. Greene County saw $1.1 billion in sales in 2021, an 18% jump from the previous year, and the total valuation of all of its properties rose 5% over the same period.