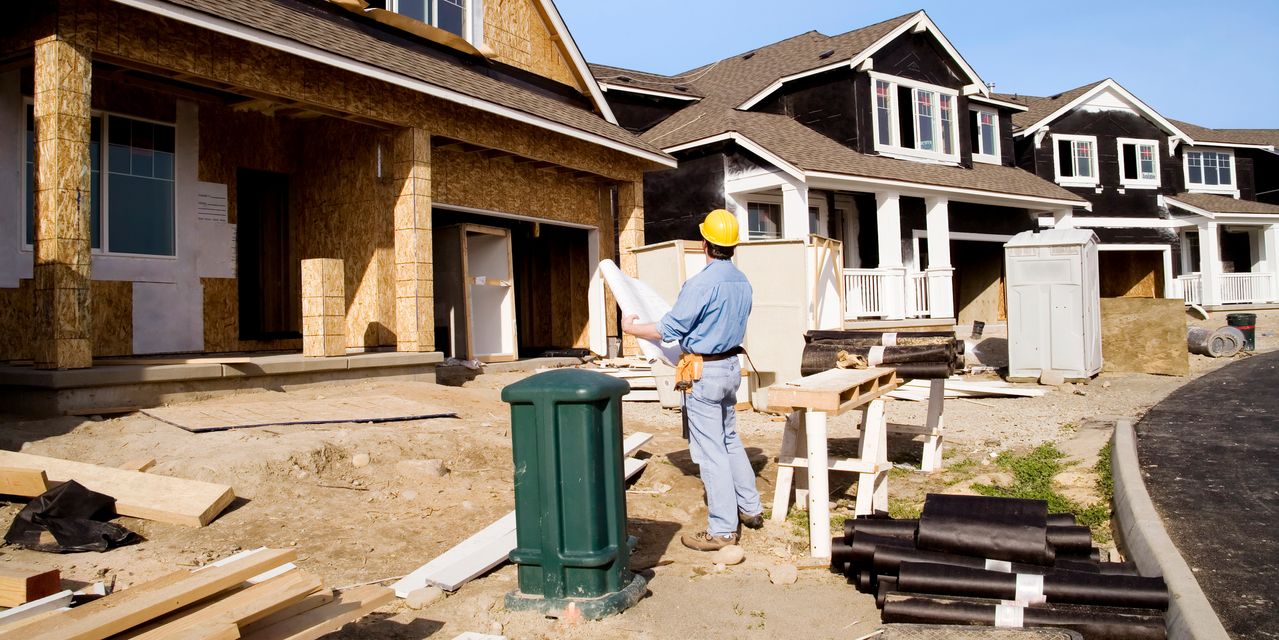 The numbers: housing starts are on the rise

U.S. homebuilders began building homes at a seasonally adjusted annual rate of 1.68 million in November, an increase of nearly 12% from the previous month, the US Census Bureau reported on Wednesday. Compared with November 2020, housing starts are up about 8%.

The pace of issuing permits for new housing units also increased in November. Permits for new homes occurred at a seasonally adjusted annual rate of 1.71 million, up about 4% from October and up 1% from a year ago.

Housing starts rose for both single-family and multi-family projects. The Midwest was the only region where new construction activity overall declined, falling 7.3%. Meanwhile, in the Northeast, there has been an almost 28% increase in housing starts on a monthly basis.

Compared to a year ago, housing starts were down in the Northeast and West, but up in the Midwest and South.

The increase in permits was driven by a 6% jump in the number of multi-family buildings allowed, as the number of single-family homes allowed only increased by 2.7% on a monthly basis. There has been a decrease in the number of permits issued for duplexes, triplexes and quadplexes.

There was also a 1.5% increase in the number of approved projects that had yet to begin construction, due to a backlog of multi-family projects. However, there has been a monthly increase of almost 20% in the number of multi-family projects whose construction has been completed. In comparison, single-family home completions were essentially flat from October.

As evidenced by the strong optimism among home builders, market conditions are very favorable for a rapid pace of construction. Realtor.com estimates that there is a nationwide shortage of approximately 5.2 million single family homes based on current demand. â€œIn this landscape, new construction is the missing link,â€ said George Ratiu, director of economic research at Realtor.com.

Millennials are driving this strong demand as they enter their first few years of home buying, but unlike the baby boomer generation, they face an extremely tight housing market. Years of under-construction following the turmoil of the Great Recession meant that new home construction did not keep pace with the growth in the number of households across the country. As long as this remains the case, home builders will have ample scope to continue building properties.

But construction companies face their own challenges, in terms of labor and material shortages. For example, Realtor.com notes that lumber prices jumped to $ 1,100 per thousand board feet, from a low of $ 400 this summer. These shortages not only slow down the pace of house building, but make it more expensive.

â€œWith higher construction costs, the selling price of a new home is up about 18% from last year,â€ Ratiu noted.

â€œResidential construction has retreated from the breakneck pace seen earlier this year as persistent supply issues and high material costs limited overall activity. The number of homes still under construction is now at its highest since 1974 as materials take longer to arrive there, â€wrote Priscilla Thiagamoorthy, economist at BMO Capital Markets, in a research note.

2021-12-16
Previous Post: Residential construction in the United States rebounds strongly by 11.8% in November | Economic news
Next Post: Flemington’s Liberty Village, the country’s first shopping center, to be redeveloped into housing