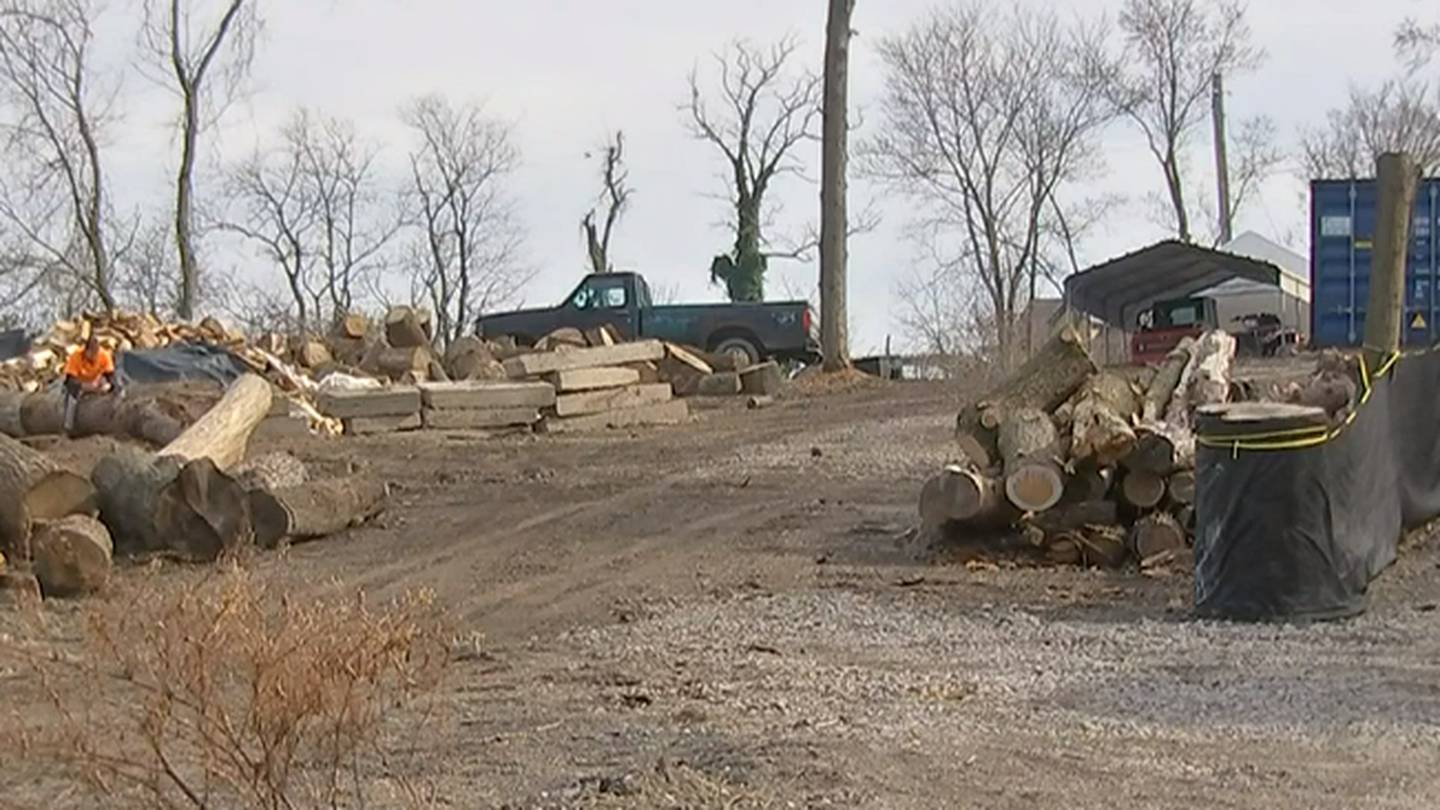 ROSS TOWNSHIP, Pa. — Neighbors want to know why a man who is not a Ross Township resident is allowed to operate his tree-cutting business in their neighborhood.

They tell me it has ruined their street and destroyed their property values ​​and the environment.

Neighbors say this land off Transvaal Avenue is zoned residential, but is used for the commercial activities of a business owner.

“Looks like a bomb went off here. Incredible,” adds a neighbor. “He is an industrialist who operates in a residential area. Take a look around you. These are all Pittsburgh hardworking homes.

We were there when the Ross Township Zoning Board visited the site, and it immediately became even more tense. The police were called to help keep the peace between the neighbors and this business owner.

“We have zoning laws for a reason, and they’re not being followed,” neighbors say.

In front of these houses, Channel 11 found land that had been cleared and massive scaffolding, machinery and containers.

“Nobody else got special permission to do something like this,” adds another neighbor.

“We have asked this municipality to immediately stop this operation,” said another neighbor.

We had the opportunity to speak to the owner of the tree pruning business. He says he bought this land for storage, and it’s not being used as a business. He feels like his neighbors are trying to shut down his livelihood and ruin his reputation.

The subject of the land on Transvaal Avenue will be on the agenda for the next zoning hearing on April 13. The Ross Township Zoning Board could decide what is allowed and what is not then.

2022-03-18
Previous Post: New home construction is improving as builders work through the backlog of permits — but they face pressure from inflation, labor shortages and rising rates
Next Post: Why Demand is Growing for Warehouse Space in Connecticut