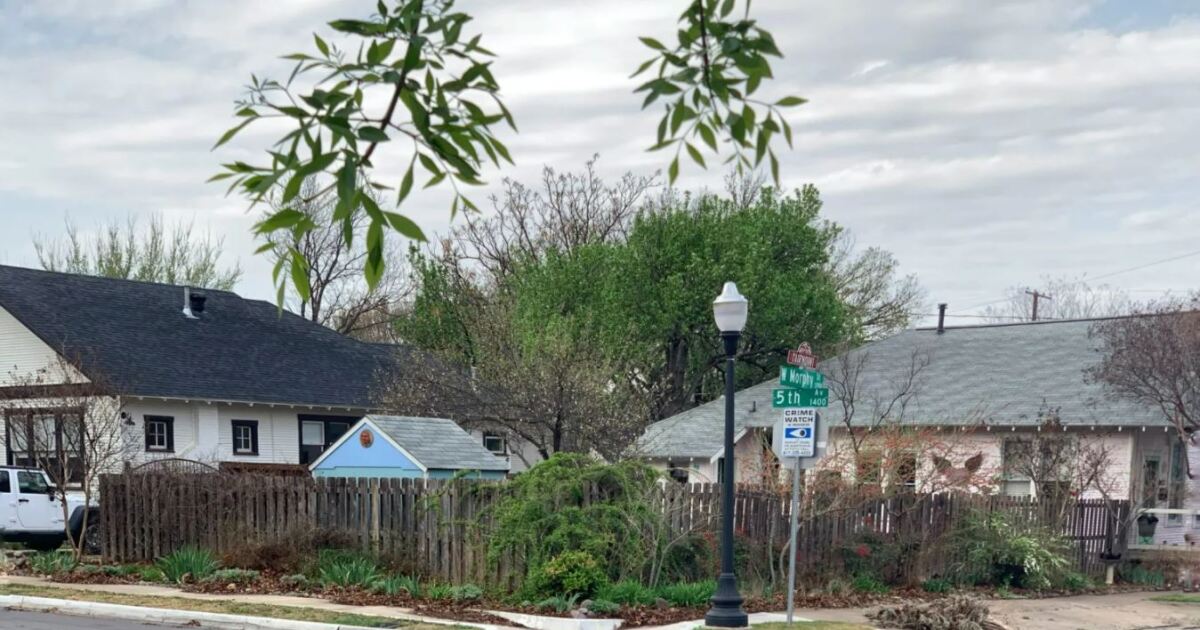 Neighborhood coalition rallies against short-term rentals in Fort Worth

The East Fort Worth Neighborhoods Alliance released a paper outlining its members’ views on legalizing short-term rentals in the city on March 23. The four-page document contains a series of recommendations for managing short-term rentals, including zoning provisions, licensing requirements and a rigorous inspection and complaints process.

Under the city ordinance, short-term rentals in residential areas are illegal. Tension over illegal rentals in neighborhoods has escalated over the past month as the city announced plans to begin a data collection effort in preparation for possible legalization. A final report would include current rental locations, booking frequency and operating characteristics.

“Priority must be given to the safety and security of those who have made a long-term investment in a home where they are accountable to their neighbors and community,” the alliance wrote to city staff. “A house is often the biggest investment a resident makes and is purchased knowing that commercial businesses will not operate alongside. Violating this trust would be detrimental to the city, neighborhoods and citizens of Fort Worth.

One of the recommendations included in the alliance memo is to establish specific entertainment zones where residential Airbnbs are allowed to operate. This strategy has already been implemented in Arlington, which has created an STR zone surrounding the AT&T Center, Six Flags and the Esports Stadium and Expo Center.

“We sent a preemptive, proactive letter to many lawmakers saying, ‘Hey, please don’t touch this. Leave it to the cities,” Black said.

City officials previously expressed doubts about whether an entertainment zone would work in Fort Worth. Deputy City Manager Dana Burghdoff previously told the Fort Worth report that initial data indicated that short-term rentals were more dispersed in Fort Worth compared to Arlington, making it difficult to identify a specific area.

The alliance believes that several areas have already grown organically near downtown: Dickies Arena, Historic Fairmount, Stockyards and the Cultural District. Prioritizing the legalization and regulation of short-term rentals there, rather than the average single-family neighborhood, would offer a workable compromise, members said.

“Middle ground is possible, but the proliferation of illegal short-term rentals must end – for the protection of residents and the city itself,” the members wrote in their letter to the city.

The East Fort Worth Neighborhoods Alliance advocates for a number of requirements, including collecting contact information from a responsible party; proof of property insurance, noting disclosure to the insurance company that the home is used for short-term rentals; a calculated number of occupants; photographs showing the exterior view of the property; a site plan indicating the appropriate number of off-street parking spaces.

The alliance is also pushing the city to require applicants to notify landlords within a certain radius of their short-term rental plans. If less than 20% of the owners object, the license can be issued. If several oppose the rental, a hearing must be held or the license must be refused.

A central complaint from landlords has been that sites like Airbnb and VRBO don’t require hosts to do background checks on their guests or enforce neighborhood/city-wide rules. Black said this could lead to uncontrolled dangerous situations in residential areas. Earlier in March, an 18-year-old was fatally shot inside an Airbnb rented for a birthday party.

“If you talk to your local police department, they’ll tell you the best way to prevent crime in your neighborhood is to get to know your neighbors, their routines and their cars,” she said. “Everyone is looking for anything out of the ordinary. When you have short-term rentals in your neighborhood, that’s a business, and the whole business model is built around introducing a revolving door of strangers to your neighborhood so everyone becomes desensitized to strangers who come and go.

Alliance members would like the city to expand its complaint process to be more proactive, including periodic property inspection. If a property is found to be in violation of code orders during an inspection or as a result of complaints, it should not be rented out until the complaint has been addressed, the group said.

Traditional hotels are required to pay a 9% occupancy tax in Fort Worth and use an online application to submit payment and receipts. One solution the city is considering is to require all owners of short-term rentals to register their properties and pay tourist tax on a separate application.

The alliance advocates for the application of the hotel tourist tax, or a similar measure, to short-term rentals.

The Fort Worth report in March documented an organizing effort by landlords of short-term rentals who hope the city will fully legalize the practice, including introducing a tax effort. But landlords like Janice Mitchel, a former zoning commissioner, say the city shouldn’t be rewarding those rental landlords for illegal activity.

“Just because someone breaks the law doesn’t mean you change it,” Michel said.

Michel said it was unfair for the city to use residential neighborhoods to generate revenue through hotel occupancy taxes. For her, the money is not worth disrupting the lives of homeowners and fundamentally changing the atmosphere of a neighborhood.

“It’s a slap in the face for hotel investors,” she said. “It’s a shame that we have empty hotel rooms (due to illegal short-term rentals).”

Black said that while the hotel occupancy tax can provide money for Fort Worth’s tourism industry, it doesn’t help with enforcement costs associated with short-term rentals.

“A few people I’ve stayed in touch with in Fort Worth seem really resigned to the fact that the city council is so drawn to the hotel occupancy tax money that they’re going to do it and not listen to the locals” , she said.

Emily Wolf is the government accountability reporter for the Fort Worth report. Contact her at [email protected] or via Twitter. At Fort Worth Report, news decisions are made independently of our board members and financial supporters. Learn more about our editorial independence policy here.