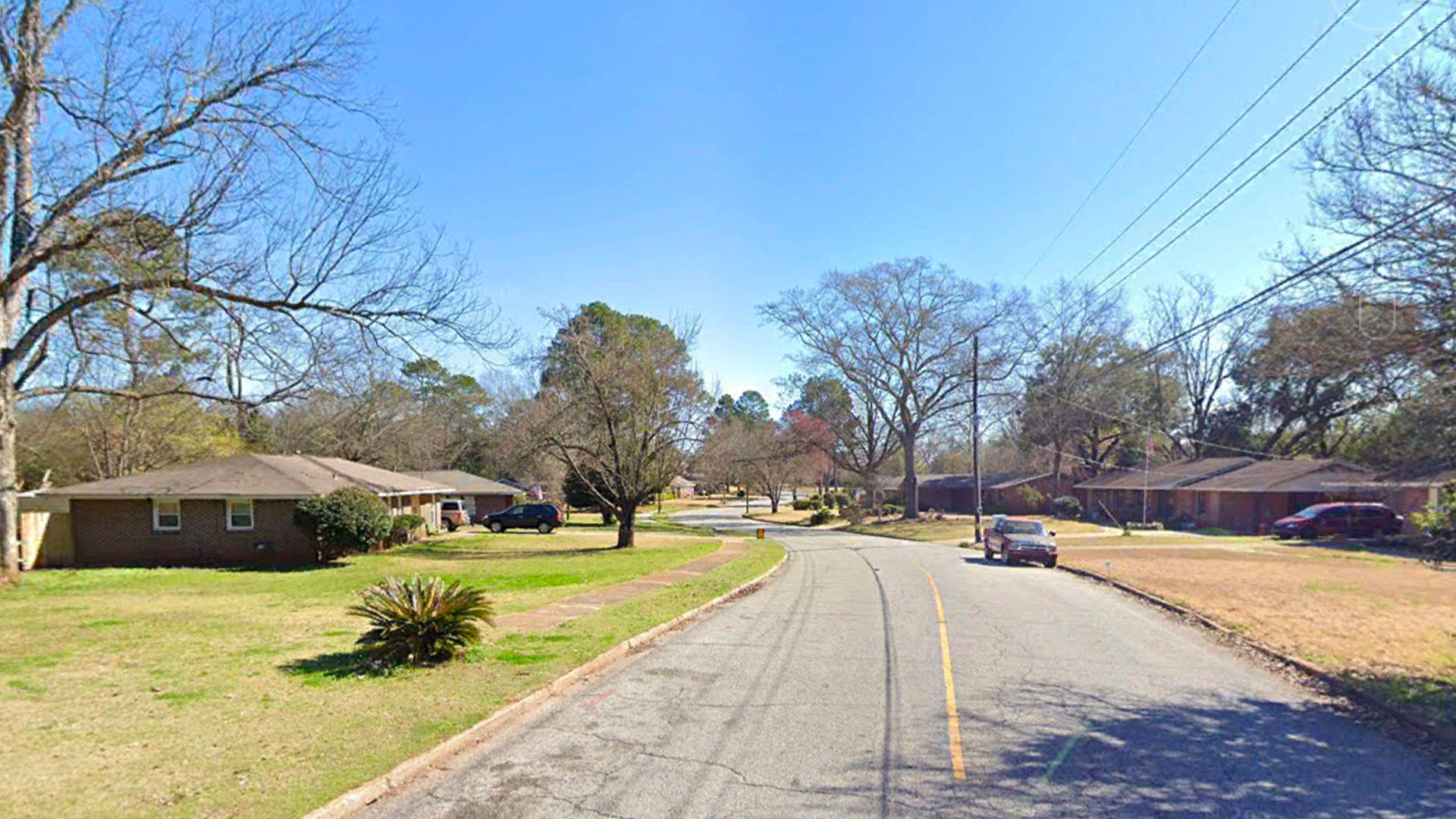 There is an ongoing mystery in Montgomery County after three bodies were discovered in a local residential neighborhood, prompting police to launch a full investigation.

Three people were found dead Saturday in a residential neighborhood in Montgomery County, Alabama, according to information from WSFA 12 News and the Montgomery Police Department.

At approximately 5:30 a.m. Saturday, law enforcement was called to the 3700 block near Pelzer Avenue, located between Coliseum Boulevard and Dalraida Road, by Montgomery PD.

They then located the three bodies, with two men and a woman pronounced dead after officers arrived at the scene.

The Montgomery Police Department has officially considered their investigation a “death investigation” as of now.

No foul play has been reported by law enforcement at this time. 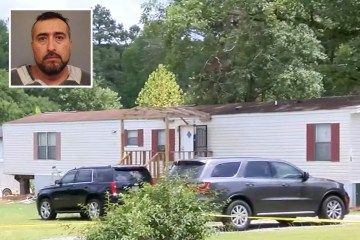 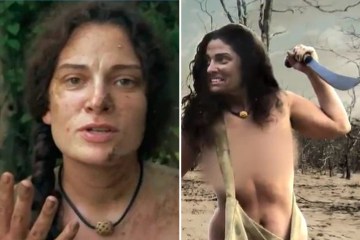 More will likely be revealed as the case continues, but at this time police have said they will not release more information, WSFA 12 reports.

It is an evolving situation.