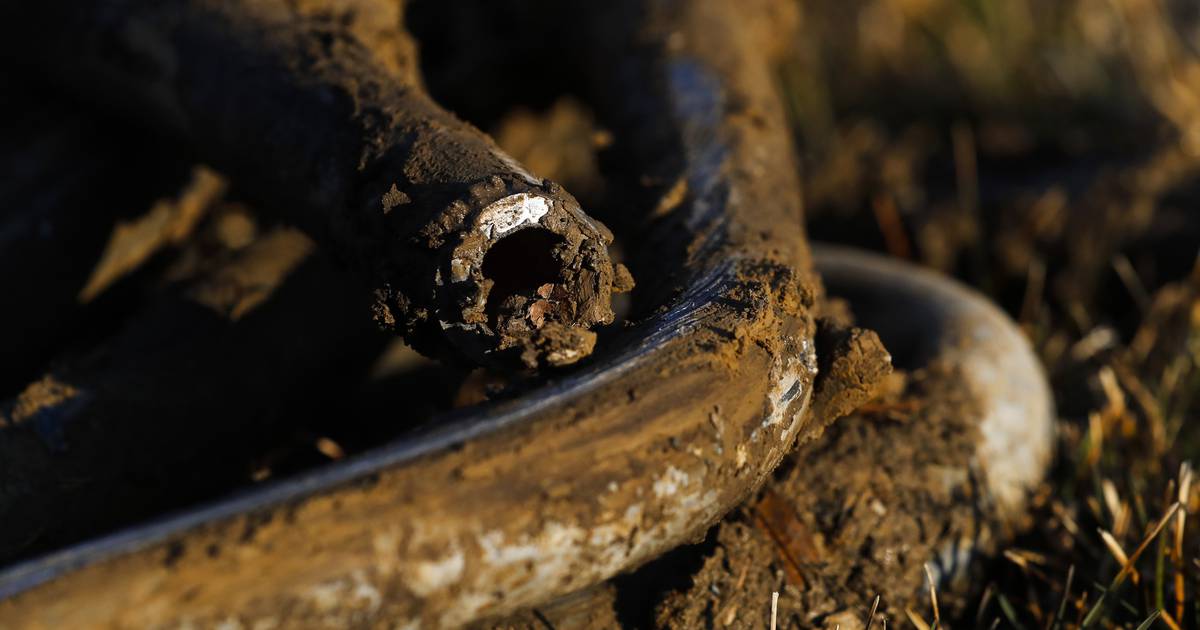 The old underground lead plumbing supplying Naperville single-family homes on Wright and Columbia streets in the area where a new townhouse development is being built will be replaced in the coming month.

A new water main has been installed to meet the needs of residents of the Heritage Place townhouse development being built on the site of the former Little Friends property, according to construction manager Mark Papa.

Naperville is taking advantage of the situation to change lead lines going to homes in the area, Papa said.

Of the 43,843 connections in Naperville, 368 were lead in April 2021, according to a report by the Illinois Environmental Protection Agency.

The city has replaced lead service lines where possible, most often on water main projects.

Under recently imposed IEPA requirements, the city must notify residents when their water meter is replaced and when a water main replacement or repair takes place within one block of their location.

According to the city’s website, both can cause lead to come loose and be released from pipes into the water.

The city reported that approximately 25 lead service lines were replaced in 2021 as part of watermain work in the Naperville Heights area.

Residents can also choose to replace their lead service lines at their own pace through Naperville’s rebate program.

Water customers who have at least a portion of the water line made of lead and who replace the entire length of their water line are eligible for the program.

Details on the application process are available on the city’s website under “Water Quality”.

The US EPA banned lead piping in construction in 1986, although existing lead pipes were allowed to remain. Water flowing through lead pipes is safe to drink unless something causes the pipe to shock, such as construction, which can cause lead fragments to be released.

In 2014, lead was banned nationwide in solders and plumbing.

Even low blood lead levels in children can lead to behavioral and learning problems, lower IQ and hyperactivity, slowed growth, hearing problems and anemia, according to the US EPA.