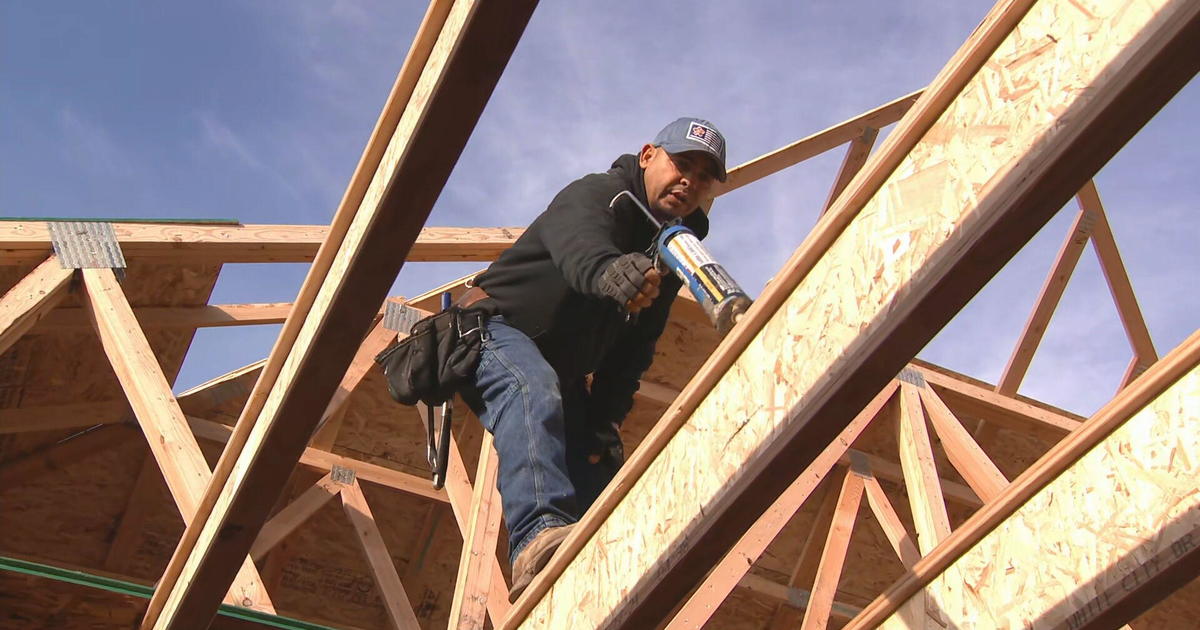 Boise, Idaho — The national shortage of homes for sale is due, in part, to a severe shortage of builders. According to industry experts, more than 2 million new construction workers will be needed over the next three years to meet demand.

The industry says it now has up to 430,000 construction jobs open and will need 61,000 new hires every month for the foreseeable future.

“We need to place 740,000 people in the industry a year for the next three years,” said Ed Brady, CEO of the Home Builders Institute. “It’s at crisis levels. I don’t know how we’re going to catch up.”

The labor shortage began in 2008 during the Great Recession. Older craftsmen continue to retire and fewer and fewer young people want to work with their hands. Then training programs took a hit during the pandemic.

“It’s not so much about telling the entrepreneur when to show up. He’s the one saying, ‘That’s when I can show up,'” promoter Joe Atalla said. , which builds homes around Boise, Idaho.

But, Atalla said, “the narrative is changing.”

“Skilled trades jobs are good earners, and college isn’t really for everyone,” he said.

This is the hope of the industry. But right now, labor costs more, so houses cost more.

Mark Strassmann has been a correspondent for CBS News since January 2001 and is based in the Atlanta bureau.