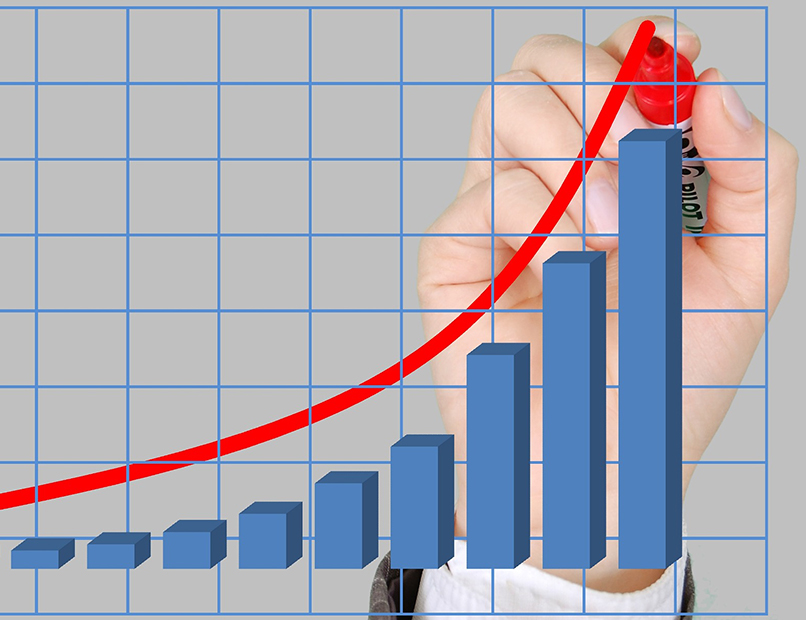 Multi-family buildings could be less affected than other CRE asset classes as the Fed tries to slow rising inflation, but concerns persist over higher cost of debt capital, tighter underwriting , falling prices and the disappearance of transactions.

Yesterday, the Federal Reserve raised its benchmark interest rate for the third time this year. The 75 basis point increase was the largest since 1994.

While rising mortgage rates may not be good for those looking to buy single-family homes, demand for multi-family and single-family rentals should strengthen along with rents, said Lawrence Yun, an economist with the National Association of Realtors, in a prepared report. statement.

But rising interest rates and volatility have led to a sharp increase in the cost of funds for borrowers and lenders, CBRE economist Sabrina Reeves told MHN.

“As a result, lenders are reducing their leverage primarily for the sake of refinancing,” she said.

Lenders have also tightened their underwriting standards, which has led to a lower loan-to-value ratio, according to George Goyal, founder and chief executive of Three Pillars Capital Group, a Houston-based private equity firm. It also means operators need to bring more equity to the table, which will hurt returns for investors due to higher debt.

The interest rate hike, which began with a 25 basis point hike by the Fed in March and continued with a 50 basis point hike last month, has already led to a change in behavior due to of apprehension of where rates will land. the next 12 months, according to Ortiz.

He noted that lenders and borrowers will continue to be more cautious going forward. Investors will seek higher returns on debt and equity and the cost of capital will rise.

Meanwhile, cap rates will likely rise over the next 12-18 months to reflect what is happening in capital markets.

But the degree of investor discomfort will depend on their strategy and horizon. “Those transactions that are more in our world, the world of the bridge, where borrowers acquire in the hope of improving the operations of the property and undergo asset renovations to increase rents will be less impacted by this volatility,” Ortiz said. MNH.

In addition, he worries about the low capitalization environment, especially in multi-family and industrial properties, and negatively leveraged properties where the cost of debt is higher than the unleveraged cash return. Duley said this has created a dynamic where buyers determine whether they will accept lower yields and/or whether sellers will accept lower prices.

To complicate matters, buyers and sellers are currently out of sync on price, Goyal added.

“Buyers are looking for deals and value for money, while sellers must either plan to hold for the longer term or accept lower values ​​on their assets,” he said.

Henry Manoucheri, CEO of Universe Holdings, a Los Angeles-based company that owns and operates multifamily properties, anticipates big change as some owners pull their properties off the market over the next few years if they can’t get the price. that they would. got just a few months ago.

“Those who need to sell will have no choice but to take a much lower price than before,” he said. MNH.

Universe Holdings has approximately $200 million in escrow transactions that will need to be reassessed due to changes in their cost of capital and tougher lender underwriting standards.

He said that the fundamentals of multifamily are still very good and very strong, but he is concerned for those who have purchased properties with high leverage and who have maturities coming in the next one to three years which are linked to volatile indices.

“They are going to be in a world of pain and they will have no choice but to sell,” Manoucheri said. “I think people who haven’t borrowed too much or taken on too much debt will be fine. But the days of go-go are over… I think we’re most likely at the start of a recession and that’s will get worse before it gets better.

“Running to Catch Up”

Mike Fratantoni, chief economist and senior vice president of the Mortgage Bankers Association, said in a prepared statement that the Fed is “racing to catch up to economic events” with the increase and signaling that more are to come.

“A target federal funds rate likely to reach nearly 4% by the end of 2023 should be effective in slowing the economy and ultimately lowering inflation,” Fratantoni said.

He noted that the housing market had slowed significantly over the past month as interest rates took over.

“We expect this slower pace to continue through the summer, but buyers could return later this year if the Fed’s plans are better understood by the market and lead to less volatility.”

Hugh Kelly, an economist and columnist, said the Fed’s actions indicate it’s aiming for an economic soft landing that would slow the economy without a recession. This would allow growth to continue on the demand side for housing and commercial real estate, he said. But Kelly said he was nervous because “the story of the Fed navigating to a soft landing is a disaster.”

He said MNH, in his opinion, the risk of recession has increased beyond 50-50 at this point and the property markets are not ready for that at this point.

“If you’re betting on chasing good times and you haven’t covered, then you’re going to suffer,” Kelly said.

Kelly is not writing the death knell for any sector of the real estate industry, but those who are not prepared are going to be exposed to unacceptable risks.