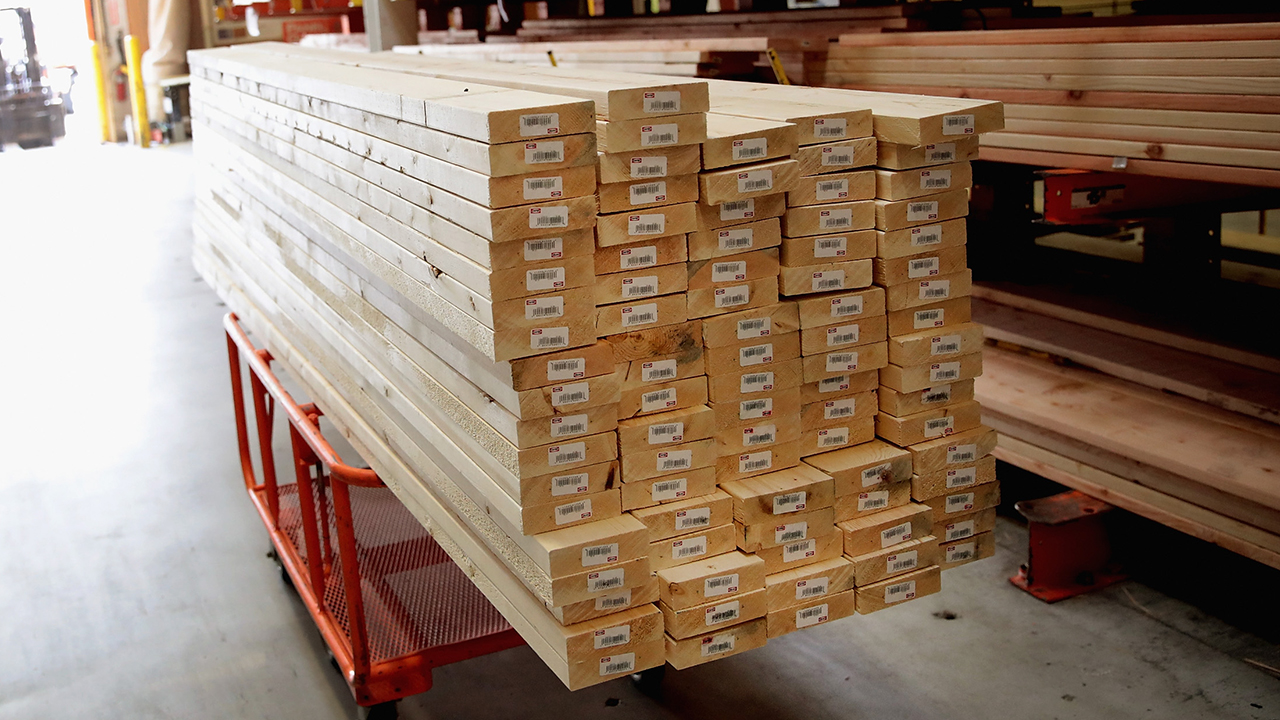 Housing stock down, construction costs up

TAMPA, Fla. (WFLA) – A study of the year-end and New Year’s housing market by real estate firm Redfin said that despite a record inventory of homes for sale, the average price of a home has risen , as is the number of buyers.

At the start of 2022, Redfin reported that the number of active listings in the United States had fallen by 27% compared to the previous year.

“We are starting a new year with a large number of buyers who have been looking for homes for months, and they are still just as eager,” said Redfin chief economist Daryl Fairweather. “This month will set the stage for the 2022 housing market, and we will be watching closely whether prices climb as they usually do in January or start high and stagnate.”

Fairweather said the company is watching hot markets like Austin, Texas, where prices are up and supply is tight, and homeowner interest in selling is increasing.

He also said data reviewed by Redfin for various housing markets showed home sales prices had risen 14% in the past month, as had asking prices for new listings.

According to Redfin, the median sale price for homes had risen to $358,460, while new homes were starting at $341,200. On top of that, the number of homes for sale has fallen by 10%, but the company’s listing agents believe the number of listings may be on the verge of an increase.

Tampa’s rent is up nearly 40% from last January, report says

At the same time, Freddie Mac, one of two federally backed mortgage companies, announced that interest rates had risen to 3.11% on 30-year home loans. The company said rates would rise to 3.22% this week.

The increase in interest rates in 2022 comes with both the Federal Reserve’s acceleration of the reduction in pandemic stimulus purchases and a series of previously announced interest rate hikes for the new year. Additionally, the 15-year fixed-rate mortgage rate also rose from 2.33% to 2.43% this week.

As housing markets across the United States continue to see price increases for rents and mortgages, the latest formulas from the Federal Housing Finance Agency show increased loan size approvals for potential buyers.

Higher prices are driving up mortgage lending as inflation and supply chain issues continue to push homeownership out of reach for first-time U.S. buyers. Cost increases are exacerbated by an expected increase in the cost of lumber, a basic material for building homes.

According to the National Association of Home Builders, lumber prices are about to rise, driving up the cost of lumber for building a new single-family home by nearly $20,000. The organization said that in recent months timber prices have nearly tripled thanks to inflation and ongoing supply chain issues.

Tampa will be the hottest housing market of 2022, says Zillow

NAHB said “price hikes have increased the average price of a new single-family home by more than $18,600,” resulting in a “price spike” that is hurting affordability and “disrupting the housing market.” .

The FHFA also announced higher fees on high-balance loans and second mortgages beginning in April 2022. The increased fees on deliveries and acquisitions should “minimize market and pipeline disruption.”