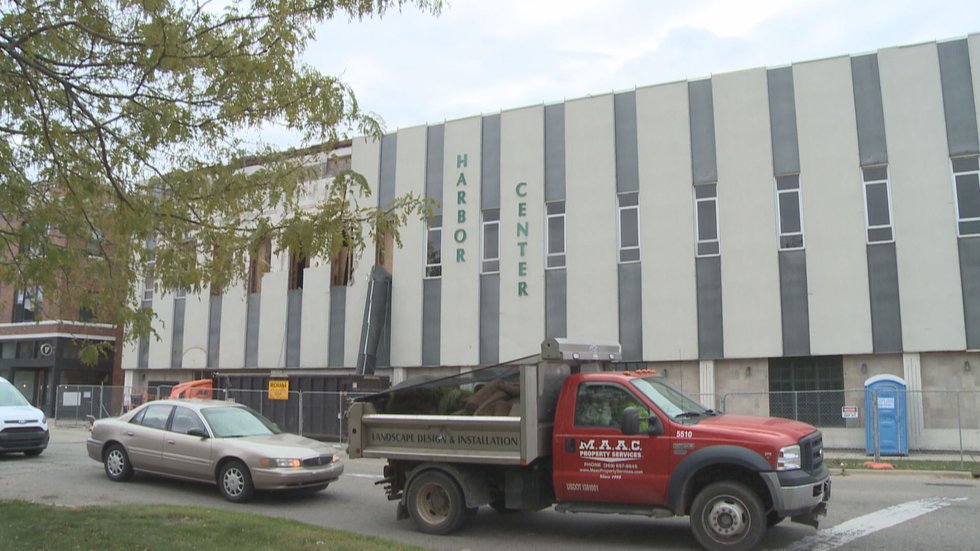 New life is given to a historic building in downtown Benton Harbor.

“This building was originally built in the 1880s. It has had several different uses. There is still a small vault in the building, ”said Cornerstone Alliance president Rob Cleveland.

The old Harbor Center will have another function in 2020. Cornerstone Alliance is spearheading its renovation.

“It will bring more people to support the many restaurants and businesses that we have here, both in Benton Harbor and in St. Joseph,” he continued.

Cressy Commercial Real Estate now owns the building and began construction on the $ 3.6 million project this week. The plan is to open the new Harbor Flats by next fall, with retail space on the first floor and around 15 apartments on the second floor, Cressy CEO Chris Fielding said.

Cleveland said the apartments will likely be studios and one bedroom, but two-bedroom options may be possible.

“Benton Harbor has a problem with perception and all kinds of positive development, renovations, physical upgrades – it helps to see the city in a different light,” said Kenneth Ankli, longtime resident and owner.

The building sits across the street from the city’s arts district, a place Adams calls “the other side of the main drag.”

“I mean, it’s like night and day,” she said. “There are other housing and apartment options out there, but on this side of the street you have a lot of run down buildings, spaces that could be revitalized.”

The Harbor Flats project is made possible by municipal, local and state partners, including Cornerstone, the Benton Harbor Downtown Redevelopment Authority and the Brownfield Redevelopment Group.

Fielding said the Pokagon Band of the Potawatomi Indians had invested in the renovation. The state of Michigan also provided a $ 1.5 million grant last month through the Michigan Strategic Fund.

“There aren’t a lot of cities that have been liberated like Benton Harbor, so it’s a blank canvas,” Ankli said.

“This project creates twenty well-paying jobs and brings a dozen market-priced apartments and several thousand square feet of retail space to downtown Benton Harbor. This project will serve as a catalyst for the future development of Benton Harbor and would not have been possible without the hard work of the Cornerstone Alliance, Cressy Commercial Real Estate, the Benton Harbor City Commission and the Michigan Strategic Fund. By working together, we make our community a better place to work, play and grow.