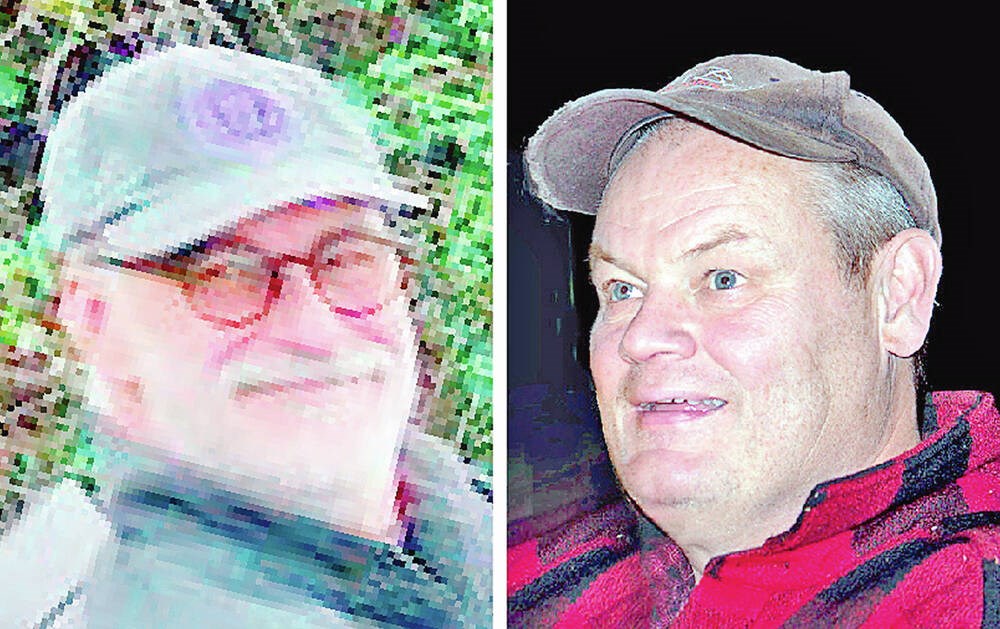 The families of two Gabriola Island men who died a year ago after a boom broke on a concrete pumping truck during a home construction project have filed lawsuits in Colombia’s Supreme Court -British.

The families of two Gabriola Island men who died a year ago after a boom broke on a concrete pumping truck during a home construction project have filed lawsuits in Colombia’s Supreme Court -British.

Friends Christopher Straw, 62, and Marc Dore, 59, were working as a concrete placement crew for the contractor on March 16. The job was to build a new home for Straw’s family.

About 10 minutes after the concrete pour began, the dam fell on the two men, according to lawsuits filed in Vancouver.

Statements indicated that the concrete truck’s boom and slewing column were damaged in November 2020, but the damaged area had not been replaced. Instead, it was welded to fix it.

The arrow broke at or near the location of the weld, according to the plaintiff’s statements.

Bedrock hired Alliance to repair the damaged truck. Tripac inspected it and certified the repair, according to court documents.

Faron Parlee, director of Bedrock, said Thursday that because the matter is before the courts, it would not be appropriate to comment.

Alliance said it was not commenting. Representatives of Tripac and JunJin could not immediately be reached.

The plaintiffs allege negligence. They said the rotating column failed due to “inadequate breaking strength, damage to it in the previous incident and improper repair of welds”.

Gilmour and Jules Molloy, Straw’s son-in-law, were at the scene when the accident happened. Molloy unsuccessfully attempted to resurrect Straw, according to Gilmour’s statement.

Grenier-Dore, who was also at the scene, also tried to resuscitate her husband.

Damages sought include general and special damages, trust damages for family members or partners who provided care, and health care costs. The amounts were not specified.

“Two cherished fathers died horrific and violent deaths in front of their loved ones. We believe this tragedy occurred because of a sequence of poor decisions, as outlined in WorksafeBC’s report,” the parents said. families in a statement released by their lawyer this week.

The families say they will lobby regulators to strengthen enforcement of standards and regulations in the concrete pumping industry.

The allegations have not been proven in court.