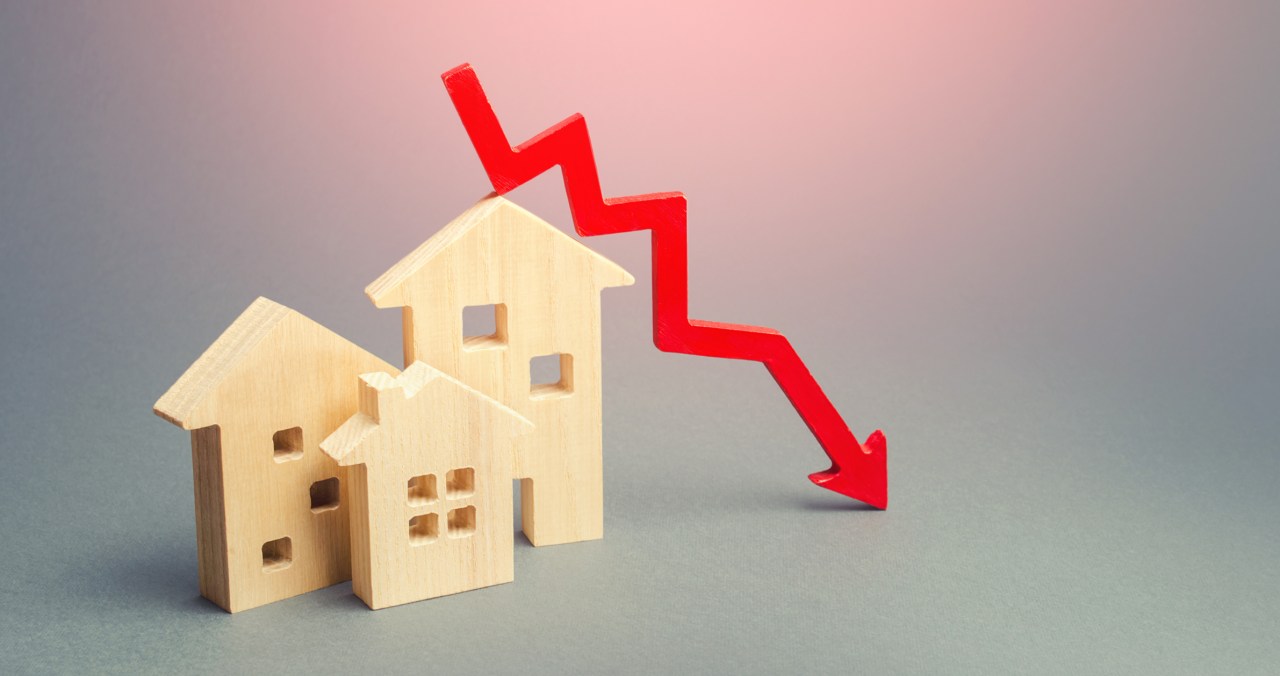 LAS VEGAS (KLAS) – As the Federal Reserve announced another interest rate hike on Wednesday, 8 News Now spoke with an expert about what it means for new residential developments and expansion in Southern Nevada .

Bernard Barbilla is looking for a new home. He told 8 News Now that he and his wife were trying to build from scratch.

He said they had to change strategy as the market changed.

On Wednesday, the Federal Reserve announced its sixth interest rate increase in 2022, bringing the average 30-year fixed mortgage to around 7.3%.

So what does this mean for new residential developments?

“When it comes to selling new construction homes,” said Brian Almero, vice president of Highlands Residential Mortgage. “There is still a lot of activity.

Almero told 8 News Now while things have slowed slightly on the new construction front, buyers in California continue to add to our local expansion, with over 223 new projects underway.

“Their home prices there are much higher than what we have here,” Almero said of out-of-state buyers, “So for them they think it’s a good deal. .”

However, the higher payouts are still a struggle for many local buys, with some contract withdrawals. Therefore, Almero recommends locking in an interest rate as soon as possible.

While many lenders only allow locks around 60 days before closing, he said some programs offer long-term options for a fee.

“Hopefully when it’s all said and done,” Barbilla said of her journey. “We will be in the right place where we need to be.”

Almero said that because the market has changed, homebuilders are now offering incentives to buyers, which can help offset closing costs or other expenses.