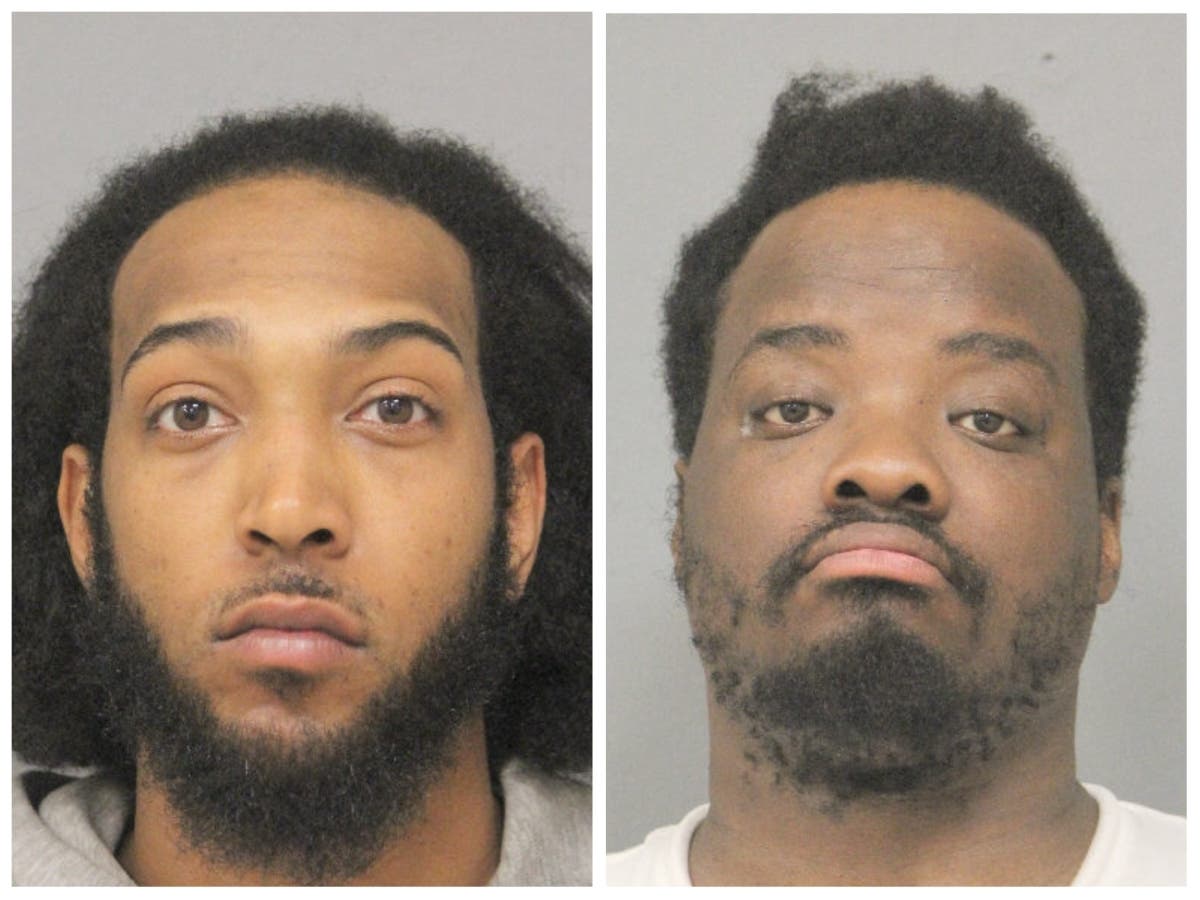 UNIONDALE, NY – Two Uniondale men were arrested Monday night after police said they fired a gun in the neighborhood.

Police say officers received a Shot Spotter notification at 11:44 p.m. at a home on Stanton Boulevard in Uniondale. Upon arrival, they saw two men fleeing on foot who matched a description given to them by a witness.

Officers arrested the men outside a home on Leonard Avenue. Tyshaan James, 31, and Kevin Skeete, 31, both of Uniondale, were arrested without incident. Police say they recovered a loaded handgun.

Police were unable to say what the two were shooting at, but no one was injured.

Both men are due to stand trial later today in Hempstead First District Court.

Get more local news straight to your inbox. Sign up for free newsletters and patch alerts.

To request removal of your name from an arrest report, submit these required elements at [email protected]