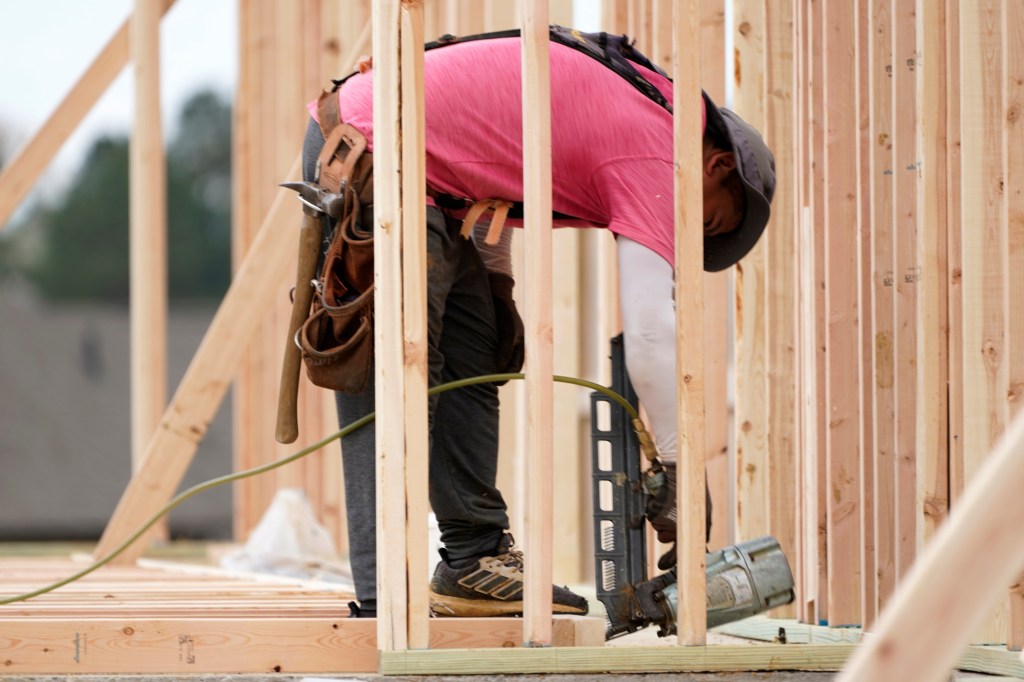 New home construction in the United States unexpectedly rose in March to its highest level since 2006, boosted by multi-family projects as builders seek to rebuild their housing inventory.

The median estimate from a Bloomberg survey of economists predicted a pace of 1.74 million housing starts.

The increase in housing starts reflects the highest pace of multi-family home construction since January 2020. Single-family housing starts fell slightly to an annualized 1.2 million, which remains high and well above pre-pandemic levels.

The figures also showed that builders are still facing large backlogs which reflect supply chain difficulties, high material costs and continuing shortages of skilled labour. At the same time, mortgage rates above 5% for the first time since 2018 are putting purchases out of reach for a growing number of potential buyers.

Multifamily housing starts — which tend to be volatile and include apartment buildings and condominiums — rose to 593,000 in March.

The number of single-family properties under construction continued to rise, reaching 811,000 – the most since 2006. Such a backlog indicates a strong pipeline of work for builders in the months ahead.