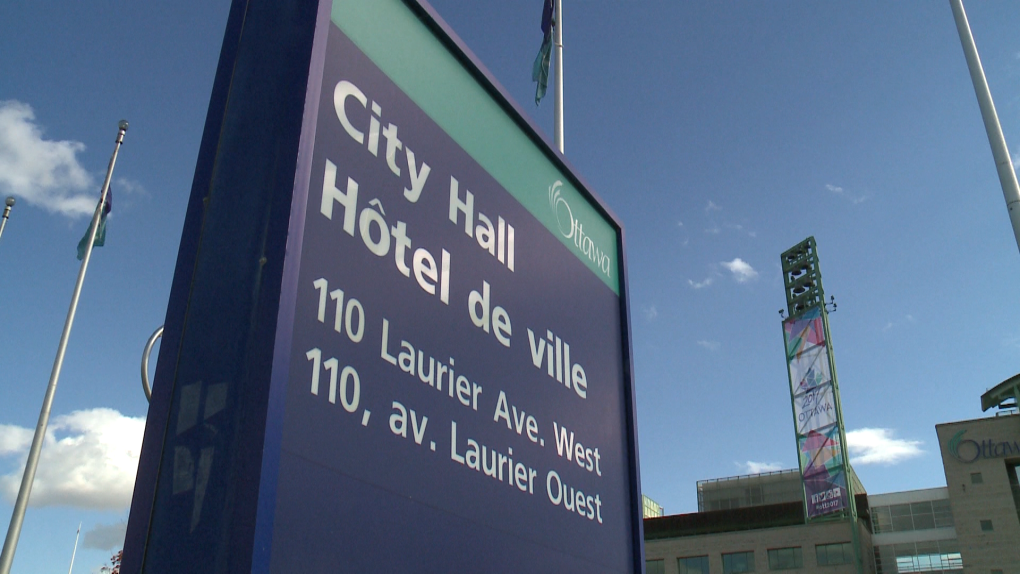 Construction of new homes in Ottawa sets new record in 2021

New home construction hit an all-time high in the City of Ottawa in 2021, with nearly 30% of new homes being built in Ottawa’s intensification target areas.

The 2021 Annual Development Report shows construction of 9,402 new homes began last year, up 1.8% from 2020 and the highest number of housing starts in a single year since the merger in 2000.

Ottawa’s current Official Plan directs intensification to areas where transit service levels are high or where housing can be located near employment areas. The report indicates that 3,192 residential units received building permits in the intensification target areas, which represents 28% of the net new units issued in Ottawa.

A total of 1,401 permits have been issued around existing rapid transit stations, while 1,181 units will be built around future LRT stations.

Council approved a new Official Plan in October 2021, setting an increasing target for residential intensification through 2035. The Official Plan is still under review by the Government of Ontario.

According to the report, 588,700 Ottawa residents were employed in 2021, including 182,000 residents working in “knowledge”, 134,000 working for government and 84,000 employed in the retail sector. According to staff, the “industrial and resource cluster” saw the strongest job growth last year, with 12,900 new jobs. Ottawa’s retail sector saw a drop of 3,000 jobs in 2021 compared to the previous year.

The neighborhoods of Barrhaven and Gloucester-South Nepean had the highest populations in Ottawa.

The Planning Committee will receive the annual development report at its August 25 meeting.