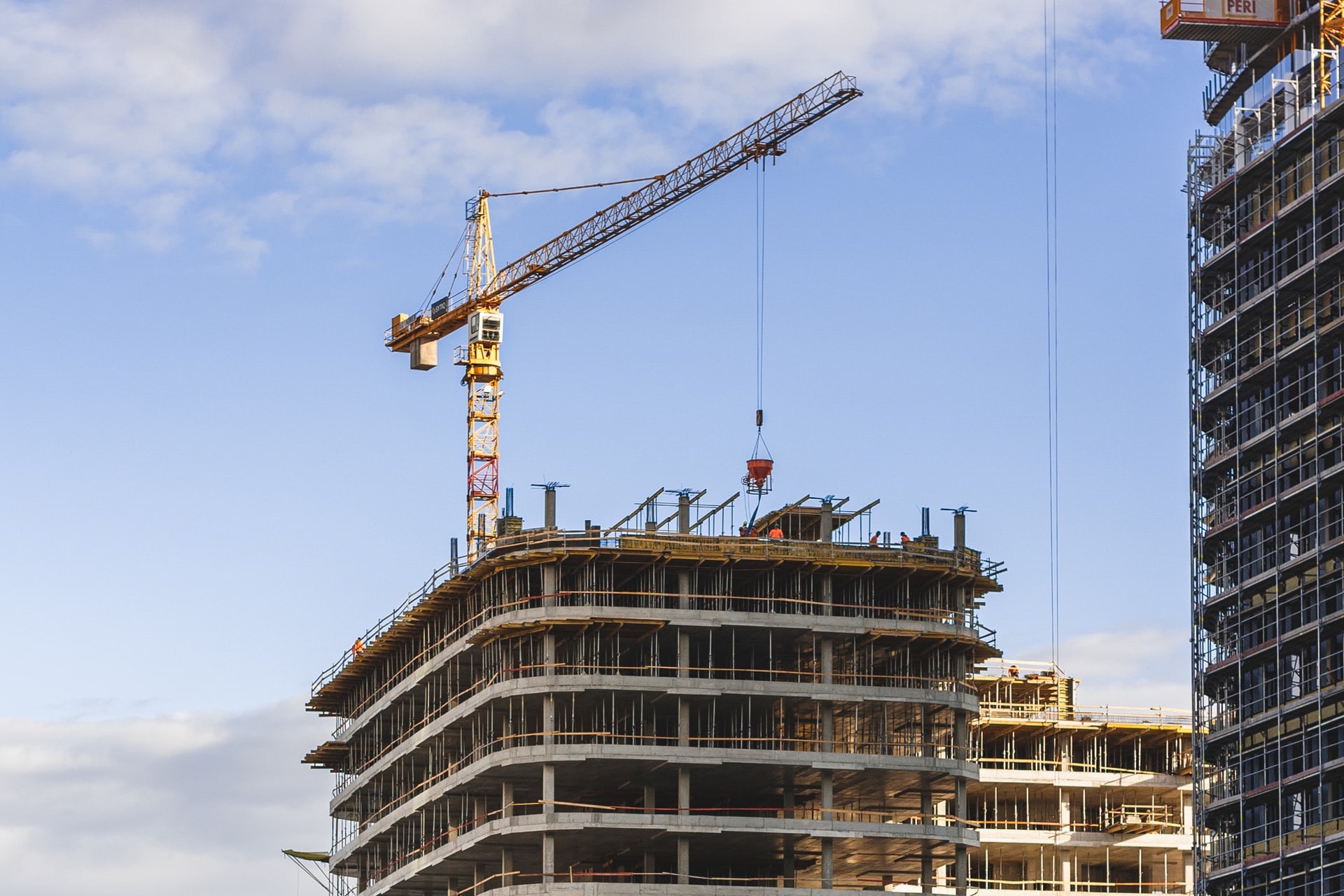 New home construction in Canada is slowing, but remains above pre-pandemic levels. Data from the Canada Mortgage and Housing Corporation (CMHC) shows new housing starts slowed in January 2022. The number of new homes to begin construction fell below last year’s level . Financial institutions expect this to continue for at least two years.

Construction of new homes in Canada is slowing down

Housing starts in Canada are trending lower and below expectations. The seasonally adjusted annual rate (SAR) of new home starts fell to 230,754 units in January. This was 3% less than last year, but 6% less than forecast. Not as high as the peak reached due to the easy money boom, but above normal.

Urban starts, those in towns of at least 10,000 people, account for the lion’s share of new construction. In January, the SAAR for urban housing starts reached 204,428 new homes, down 5% from the previous year. This is a slowdown but 1.0% higher than what the market saw in 2020. Again, this shows a slowdown but still substantial market activity.

New construction of multi-family units appears to be where the slowdown is occurring. The SAAR for new multi-family housing starts reached 144,332 units in January, down 9% from a year ago. The SAAR for single-family homes accounted for the remaining 60,096 units, up 7% over the same period. Easy to see why, with such low single-family inventory on the resale market.

New home construction in Canada is down from a record high, but remains elevated. Fewer builds compared to Frenzy, but still a significant amount of activity. Desjardins forecasts a slowdown in new construction over the next two years. BMO hinted at a similar assessment, saying the recent surge will help meet demand for years to come. Although once again the build level is still high – just slowing from the peak.