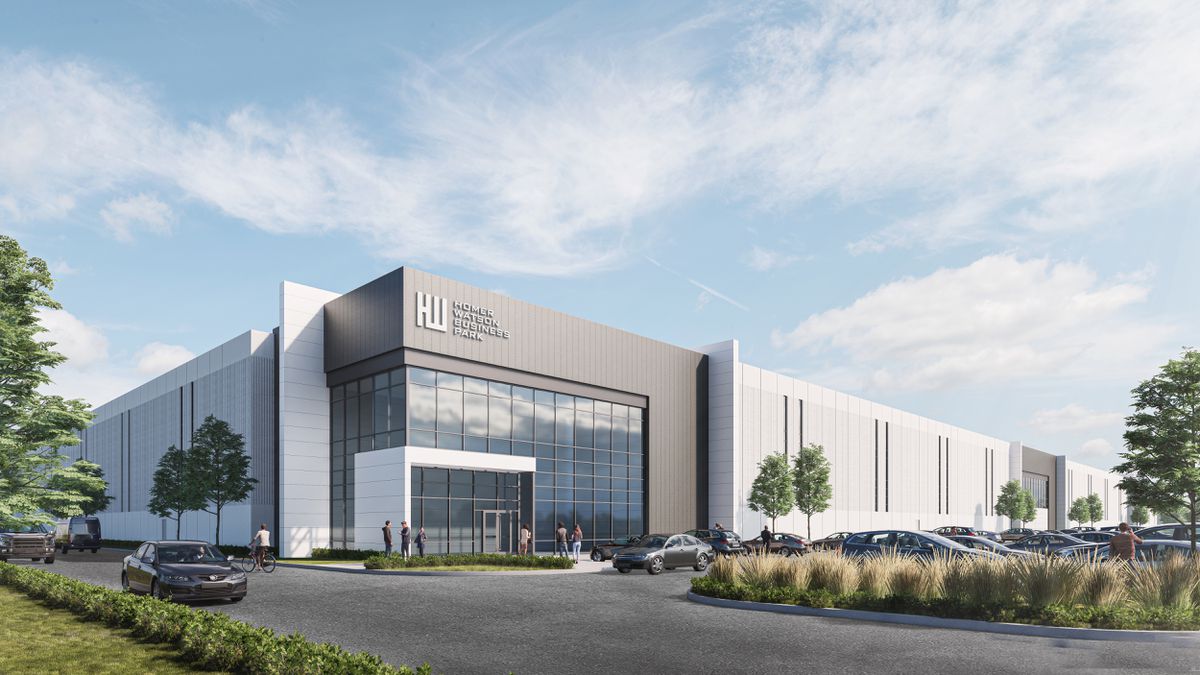 In Waterloo Region in 2008 it cost $80,000 per acre to purchase a vacant 28.5 acre site zoned for future industrial development. Demand for commercial land then soared, and a decade later similar properties were selling for between $400,000 and $500,000 per acre.

But what appears to be remarkable appreciation pales in comparison to what has happened to commercial land prices over the past year, real estate experts say.

The Cambridge site on Maple Grove Road, for example, was just acquired by Dream Industrial REIT for $912,000 per acre. The land received several offers as soon as it came on the market, although the land is irregularly shaped and wraps around other non-owned properties, making development a greater challenge than a rectangular site.

The Winnipeg market has been stable for 20 years, but what we have seen over the past 18 months is an insatiable demand for land and commercial space.

“Industrial, Commercial and Investment (ICI) land sales are on fire in Southwestern Ontario. In fact, we can’t find enough for those who want to buy it,” says Joe Benninger, vice president of the southern Ontario investment team at commercial real estate services firm CBRE. “The volume of land deals has been huge, and the momentum is extending to cities that didn’t see much upside in the past.”

The rush is widespread, involving tens of thousands of acres of land in areas outside the Greater Toronto Area, including the Golden Horseshoe and as far as Windsor, he adds. “Two years ago we were talking about $300,000 to $450,000 an acre in southwestern Ontario. Now it’s between $800,000 and $1.5 million per acre.

“Take Hamilton: it was difficult to sell land HERE there. Now there is almost nothing left to buy and prices are higher than ever,” Benninger adds. The 3,679 acres worth $498 million sold in Hamilton last year represented a 51% increase over 2020, which was also a strong year for commercial land sales.

And the phenomenon is pan-Canadian. Demand for distribution, warehousing and manufacturing sites is reducing supply and setting records, according to the 2022 Canadian real estate outlook from commercial real estate services firm JLL.

Commercial space under construction across the country grew 7.7% quarter over quarter at the end of 2021 to 39.6 million square feet, well above the 2015-2019 average . Montreal and Vancouver saw major groundbreaking during the quarter with minimal completions and were the main drivers of the increase. The report concludes that “2022 should see even larger shipments as developers continue to race to meet demand.”

Across the country, vacancy rates are at historic lows and occupancy costs are at record highs. All local markets saw rental rates increase, with Montreal, Ottawa, Toronto and Vancouver all seeing double-digit annual increases. Vacancy rates also fell in all markets, with the exception of Montreal, Toronto and Vancouver which were below 1% vacancy.

Even Manitoba has experienced an unprecedented land rush. “Winnipeg’s market has been stable for 20 years, but what we’ve seen over the past 18 months is an insatiable demand for commercial land and space,” said Paul Kornelsen, vice president of CBRE in Winnipeg. .

“Transactions are increasing; the number is triple what it was in 2019 and that does not include owner occupiers who have small sites and build their own facilities,” he says. “We track large institutional developers who build to specification and find tenants willing to rent.”

Prices per square foot in Winnipeg have fallen from an average of $7 per square foot to $9 “and we expect rental rates to average $10 in 2022,” Kornelsen says. New leases in new buildings bring in up to $14.

Last year there was a record 1.2 million square feet of industrial property absorption in the city. Amazon opened two warehouses with a combined area of ​​more than 200,000 square feet. These are much smaller than those in the Greater Toronto Area or Vancouver, but Calgary-based Hopewell Development Corp. alone is expected to build 300,000 square feet of new inventory in Manitoba this year. That number in itself would be a record for new development to spec in a single year, he adds.

“We are also seeing new entrants to the market – institutional developers who are in the city for the first time because it is difficult to buy land in Toronto, Montreal or Vancouver. They see Manitoba as an affordable alternative,” says Kornelsen. “We’re also looking for a tenant whose lease has expired in Kelowna, and he can’t get space and [are] considering Edmonton and Winnipeg as an alternative.

It’s simply a matter of supply and demand, says Marshall Toner, executive vice president and national industry leader for JLL Canada. “You can’t just flip a switch. Land takes time to be zoned and serviced to be ready for development.

Markets that traditionally never had high demand are now on the radar because there’s nowhere else for developers to go. Vancouver businesses are looking to Alberta because there’s not just land available, but it’s significantly cheaper and that may be enough to entice them to change location, says Toner .

“There is such massive demand now that buyers don’t want to wait,” he adds. “If you have land that is ready to go, there will be multiple bidders and the price will continue to rise this year.”