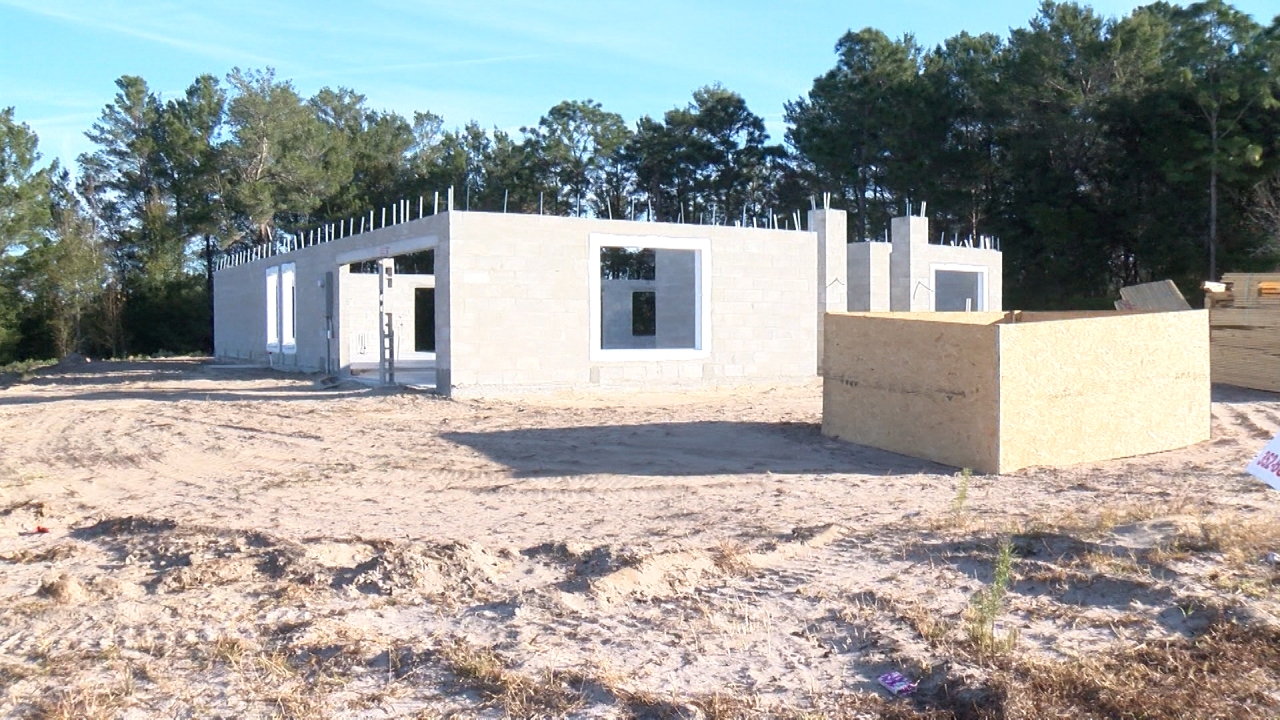 Clauses in home building contracts that families need to know

TAMPA, Fla. (WFLA) — As home prices continue to rise and buyers rush to lock in prices, some new home buyers are losing homes they thought they had already secured through a deal.

Increasingly, builders — citing pandemic-related material cost increases, labor shortages and permitting issues — are using clauses in their contracts to raise prices or even cancel, selling often house someone else for a lot more money.

It happened to Delia and Eddie Masone. In February 2021, they entered into a contract with Adams Homes for a home at Wyndsor Place in Spring Hill. The selling price was $297,400.

There have been delays and permit issues. Then, in November, they say they were told the slab would be poured and they were excited.

25% of recent home purchases in Tampa are made by businesses, not individuals, study finds

In December, however, they say the builder called with bad news.

The Masones wanted the home to help care for Santino, one of their three children, who has severe disabilities. The family wanted room so Santino could have a night nurse and not disturb their other sleeping children.

When the family could not afford the increased price, their contract was voided.

What happened to the Masone family is playing out throughout the Tampa Bay area.

Jennifer Motsinger, executive director of the Tampa Bay Builders Association, told Better Call Behnken that homes are taking longer to build and builders can no longer predict what the home will cost when finished. Builders therefore use two types of clauses: an indexation clause which states that they can increase the price of the house if the costs of materials increase significantly, or a duration clause which states that the builder can cancel he is unable to begin construction within six months.

Shannon Behnken contacted Adams Homes Vice President Bryan Adams and he said supply issues and permitting issues led to the company losing money on some homes. He explained that he had decided at the end of last year to use the duration clause with 125 owners. These buyers had the choice, like the Masones, to pay more or walk away.

“It was not a decision I took lightly, and my whole team and I have sympathy for the families,” he said.

Realtor Julie Larsen says she hasn’t seen it like this before either. She says she recently had two buyers with similar decisions to make after the builder wanted to raise the price. One buyer opted out because he couldn’t afford the increase, and the other is still trying to make a decision, she said.

Tampa will be the hottest housing market of 2022, says Zillow

“It’s very sad to go back to the drawing board when you’re already financially and emotionally invested in a property,” Larsen said.

As a real estate agent, however, she says she knows prices are going up every month right now, and that’s why buyers want to get a deal done first. She added that some clients are no longer looking for new homes for this reason.

“It’s just a fact of the game that any property will be worth more tomorrow than it is today,” she said.

Meanwhile, the Masones say home ownership is now out of reach as similar homes are now out of their budget.