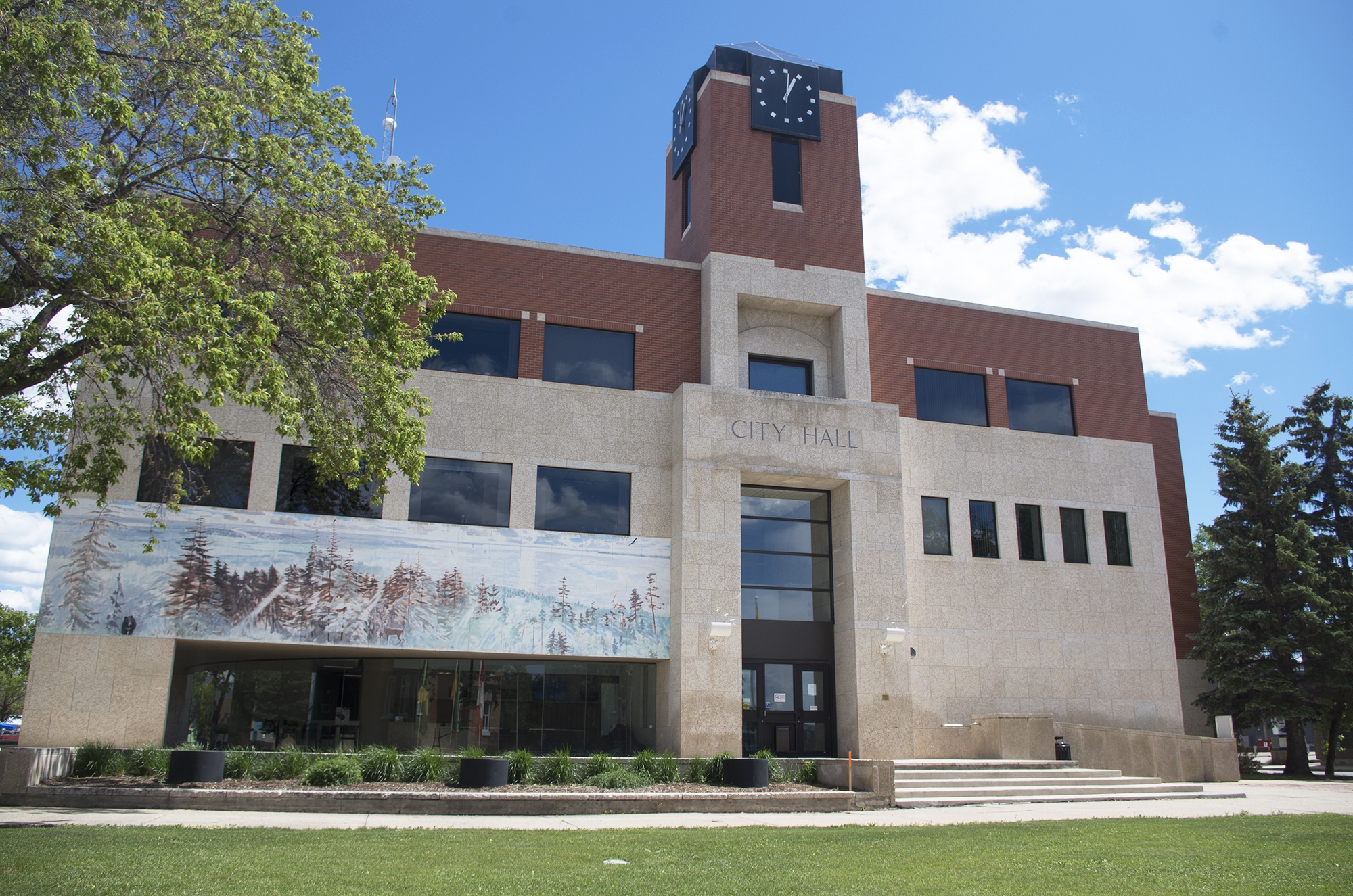 A Prince Albert resident who is tired of speeding on Barton Drive has inspired a review of the city’s traffic calming policy.

Jody Hammersmith submitted a formal letter and petition to City Council in May 2022 on behalf of himself and his neighbors, asking for permanent speed reduction measures to be taken on his street, such as a speed bump placed in front of his house , “before an innocent person is injured or worse, killed.

Out of 19 houses located within 75 meters of the proposed speed bump, 16 owners have signed the petition.

Hammersmith said there were nine speeding violations of around 100 km/h or more outside his home in April, followed by eleven incidents in May and nine more in June.

Barton Drive is a residential street with a maximum speed limit of 40 kilometers. Previously, Barton Drive was not eligible for a speed-calming device.

“The higher the speed, the lower the chances. If you are hit at 40 km / h, it’s a draw to know if you will see your loved ones again. Above 40 km/h your chances drop dramatically,” Hammersmith said during his presentation at Monday’s executive committee meeting.

“Is it fair to give so much power over an innocent person’s chances to a dangerous driver who wanted to get somewhere seconds earlier?”

In October 2020, Hammersmith captured video of a Your Speed ​​sign timing a vehicle traveling 118 mph on Barton Drive. Hammersmith said it was the fastest speed recorded so far.

“Overall vehicle speeds are increasing, from motorcycles, cars, trucks, tractor-trailers, school buses, and even PA city vehicles… A few steps from where people are walking with families, people in their yard, people on bikes, public parks, Rotary Trail Access, where children walk to and from school.

“Unless something is done to help prevent it, sadly, an innocent person will be killed one day on Barton. Will that person be enough for the City to turn things around?”

“I want to make sure we manage expectations,” he said. “It may not reduce speeding.”

Hammersmith said it was all about being pre-emptive and reducing the odds.

He said there have been several instances of homes and vehicles being damaged due to excessive speeding vehicles on Barton Drive.

Ward 6 Councilor Blake Edwards represents the area where Barton Drive is located. He said that while speed bumps are not feasible, something has to be done.

“They want speed-calming measures, whatever they are. There must be alternatives,” he said. “They want security.”

After discussion among Council members, the recommendation was amended to include a report from the Department of Public Works on traffic calming on Barton Drive to see what options are available.

Mayor Greg Dionne added that he would like to see a review and update from the administration on the city’s traffic calming by-law to see if their threshold is too high.

Currently, the requirements for a traffic calming device are adequate traffic volume, speeding and 75% of neighbors in favour.

He said the city’s traffic-calming policy was the root of the problem on Barton Drive and that it also needed to be looked into.

The recommendation passed eight to one.

Councilor Zurakowski said he believes the addition of the review of the overall traffic calming policy is helpful because now residents in other areas of the city will also speak out about their issues speeding.