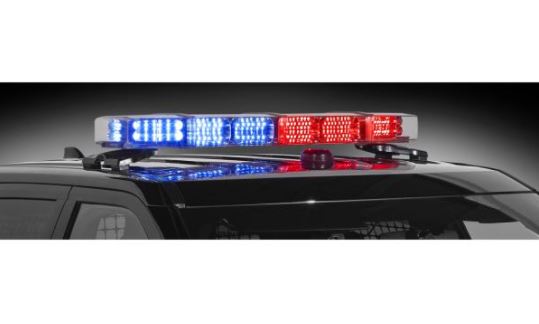 
The Santa Rosa County Sheriff’s Office at approximately 10:42 p.m. Sunday, Sept. 4 responded to the 2700 block of Bay Club Drive in response to a report of a group grabbing the front door handle of a residence before multiple reports of gunfire in the area.

The first of two SRSO police reports indicate that a Dodge Charger with possibly 4-6 people, including two white men and a black man, was involved. The men reportedly used t-shirts folded over their faces as masks. The plaintiff said the group grabbed the doorknob of a Villa Danielle residence. Witnesses say the owner was at home at the time and chased them down East Bay Boulevard.

The SRSO’s second incident report, which came from a separate Villa Danielle residence near East Bay Boulevard, reported hearing two gunshots around 10:42 p.m. before a vehicle ‘full of children’ pulled up. away.

Additionally, a second set of two shots was heard at approximately 10:57 p.m. Witnesses to the second set of shots said two men were running behind a Nissan or Toyota 4-door SUV near Braswell Street and/ or Blackjack Circle.

SRSO reported that the suspects “could not be located” and left the scene shortly after 11 p.m.

Anyone with information about the attempted break-in or gunshots in the residential area should call Crime Stoppers at 850-437-7867. Tips can be given anonymously.