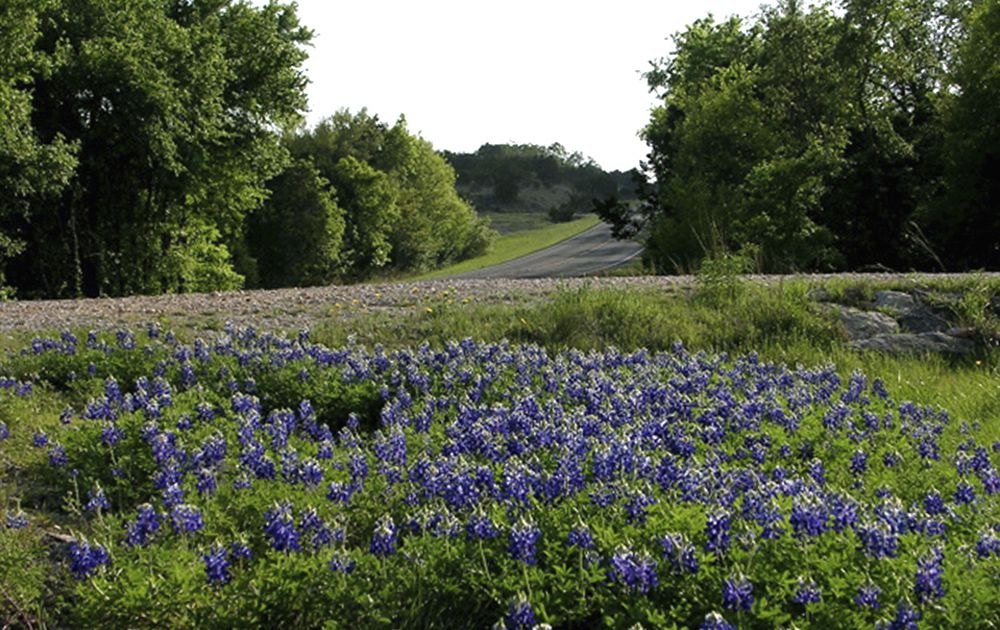 As homebuilding in Texas booms, who’s being left out?

Some people see the future. I heard it.

The sound starts early in the morning. First is the rumble and rattle of heavy earth-moving machinery. Then it’s the beep-beep-beep of the same equipment that recedes. The sound lasts all day. It has been part of our daily lives for months.

Luckily the sound comes from a mile or two away, through a valley to the nearby ridge. A long ocher caliche scar extends like an artery across the top of the crest.

What I’m looking at is the beginning of a suburb for the once sleepy town of Dripping Springs, a place that was considered an outer suburb of Austin just a decade ago. It’s a development called Legacy Hills. Once a large ranch, it is in the second stage of dividing it into 5-10 acre parcels, with prices starting upwards from $300,000.

Yes, you read that right, about $60,000 an acre for land that’s not close to anything. Skeptical? Well, let’s leave it at this: our property is about 3 miles from the entrance to Pedernales Falls State Park. On a typical day I see more deer than people unless I’m driving somewhere. To be farther from Texas, you will have to look to the border counties and the west.

When we moved to Dripping Springs in mid-2009, which you can read about here and here, Texas was doing better than most, but any online exploration still produced an abundance of short sales. Most homes sold at a discount to their asking price.

While nationwide population growth was 7.4% during the census decade, it was double, 15.9%, for Texas as a whole. It was 20% in Dallas, Houston and San Antonio. And it was even more, 33%, in Austin.

But it was an incredible 40% in Hays County, where Dripping Springs is.

Texas is not all growth

Whether in Austin, Dallas, Houston or San Antonio, growth is not universal in Texas. We have 254 counties, and 187 of them have grown more slowly than the nation as a whole. The majority of our counties, 143, were either static or had actually lost their population. Schleicher County has the dubious distinction of being our fastest depopulating county, having lost 29.2% of its population.

There is only one requirement to be a shrinking county in Texas: not be near a major city.

At travel time, it now takes 30 minutes to travel the distance from the last traffic light east of the main Dripping Springs intersection to the first traffic light west, a distance of less than one mile. And with new developments nearby planned or launched, the situation is likely to get worse before it gets better.

If ever it gets better.

The buyer of our house made it a full-time VRBO rental but quickly sold it, presumably at a profit, to another person who is also using it as a VRBO rental. Recently, the new owner told me that the house is mostly fully rented, largely because its pool, terraces and views make it a private resort. I laugh about it because my wife and I used to joke that we had created a tragically understaffed Four Seasons that was beautiful but had no one to cook and deliver the margaritas.

According to Realtor.com, the median September home price in Dripping Springs was $765,000, up 38.5% from a year earlier. It makes you wonder if the city isn’t rushing into a Texas version of what some are calling “the Aspen problem.” Real estate could become so expensive that people who have the regular jobs essential to daily life have to find shelter miles and miles away.

Imagine a young couple with an income of $10,000 per month. They could qualify for a $400,000 mortgage. But that’s far less than the median asking price in Drip (as it’s known locally). Loan eligibility could be reduced by pesky student loans, having two car loans in a two-income family, or not being able to make a large down payment. At $765,000, a 20% down payment means $153,000 of available cash.

Few young couples have that kind of money.

I don’t want to call it a bubble. Much of this rising real estate prices is just a reflection of the opportunity we have in Texas. Part of this is asset inflation created by low interest rates.

But when the younger generation can only praise, well, we have a problem.

2021-11-07
Previous Post: With the support of AFD, Afrilabs and ABAN embark on the growth of the continent’s commercial space | The Guardian Nigeria News
Next Post: Michigan homebuilding peaks in 14 years, but rising costs, a labor shortage and an unpredictable supply chain hampering the industry