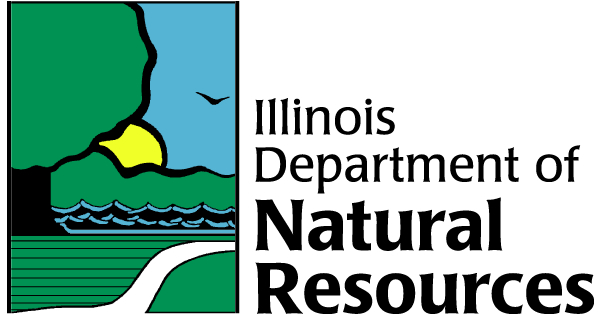 SPRINGFIELD – The Illinois Department of Natural Resources (IDNR), after several days of tracking and observing a mountain lion on the west side of Springfield, made the decision today to tranquilize the animal and transport it in a sanctuary specializing in the care of big cats.

Wildlife experts and public safety officials from the IDNR, Illinois Conservation Police, United States Department of Agriculture (USDA WS) Wildlife Services, and Springfield Police Department determined that the puma, or cougar, that had strayed into Springfield’s residential and commercial areas posed an imminent threat to residents and property and should therefore be removed.

The animal, which is wearing a GPS collar and traveled to Illinois from Nebraska, was detected by satellite in West Springfield on Wednesday morning. IDNR officials spoke with their counterparts at the Nebraska Game and Parks Commission, who declined an offer to return the puma to their state.

USDA WS personnel tranquilized the puma around noon Friday and will transport the animal to the Exotic Feline Rescue Center (ERFC), a 260-acre cat sanctuary in Center Point, Indiana, which provides homes and veterinary care for large exotic cats.

“Thank you to our hardworking Wildlife and Conservation Enforcement staff and our federal, state and local agency partners for handling this difficult situation with the professionalism and care this beautiful wild animal and the concerned residents deserve.” , said IDNR Director Colleen Callahan. “I am confident that the mountain lion will be protected and cared for in its new home. I also want to thank the families of Springfield for being careful and keeping their distance while our experts worked to keep the community safe and cougar.

Earlier this week, IDNR informed residents living west of Veterans Parkway in Springfield that the mountain lion had been detected on the west end of town and was being tracked by searchers.

The cougar is a young male who has been moving through central Illinois for the past two weeks. He was captured and fitted with a GPS collar by the Nebraska Game and Parks Commission in November 2021 as part of an ongoing research project. IDNR continues to cooperate with biologists and researchers in Nebraska. It has already been detected in McDonough and Cass counties.

Although listed as an animal of least concern by the International Union for Conservation of Nature (IUCN) on their Red List of Threatened Species, cougars are protected in Illinois and it is illegal to harm them. to harass or kill them unless they cause trouble. an imminent threat to a person or property, which rarely occurs. Although cougars can travel great distances, they tend to avoid conflict with humans.

For more information on mountain lions in Illinois, visit https://bit.ly/ILmountainlions.