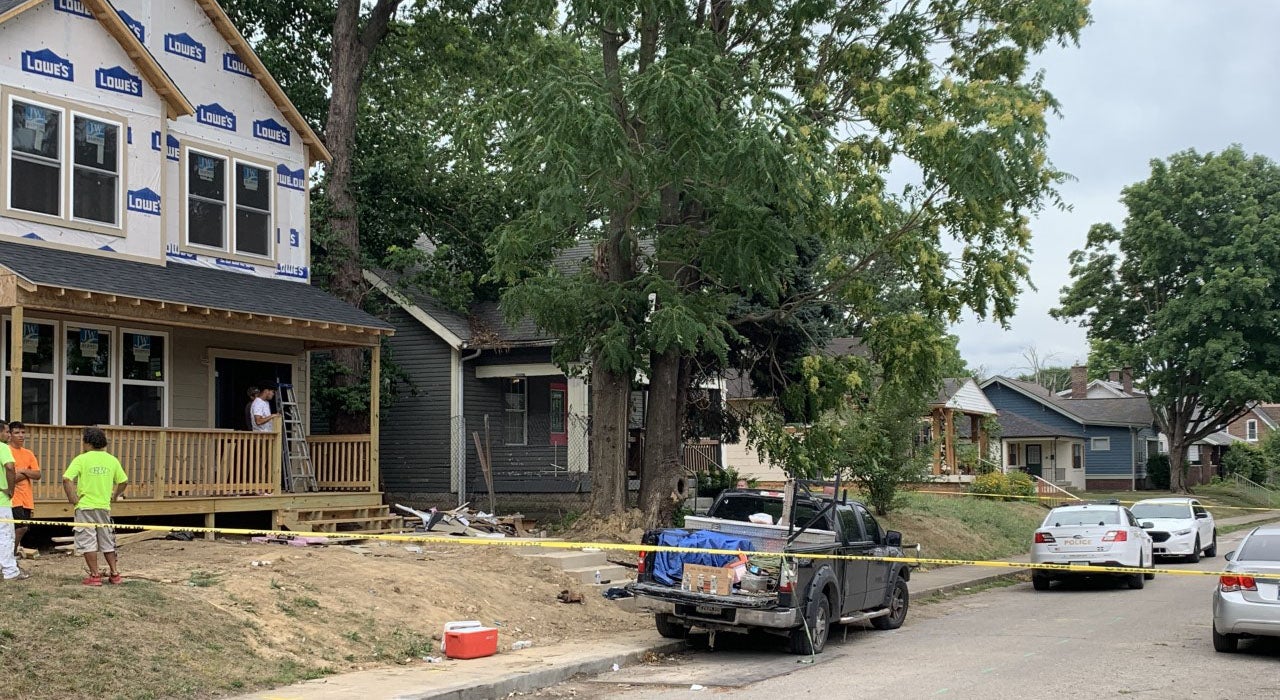 INDIANAPOLIS (WISH) — Three people were fatally shot Monday afternoon in a residential area on the southeast side of town, police say.

Officer William Young, spokesman for the Indianapolis Metropolitan Police Department, said the three people shot were awake and breathing. No further information on those shot dead was immediately available. Young did not know if the people shot owned the house or were construction workers.

Suspects were being sought, Young said, although he did not know how many. No additional information was immediately provided on the suspects.

IMPD and medics were called to a report of a person shot dead just before 2:15 p.m. Monday at the 1000 block of Churchman Avenue. It is northwest of the intersection of Prospect Street and South Keystone Avenue.

2022-07-25
Previous Post: Letter to the Editor: Short-term rentals are free and should be regulated
Next Post: Unique Home Construction outlines the attributes that define a good renovation company